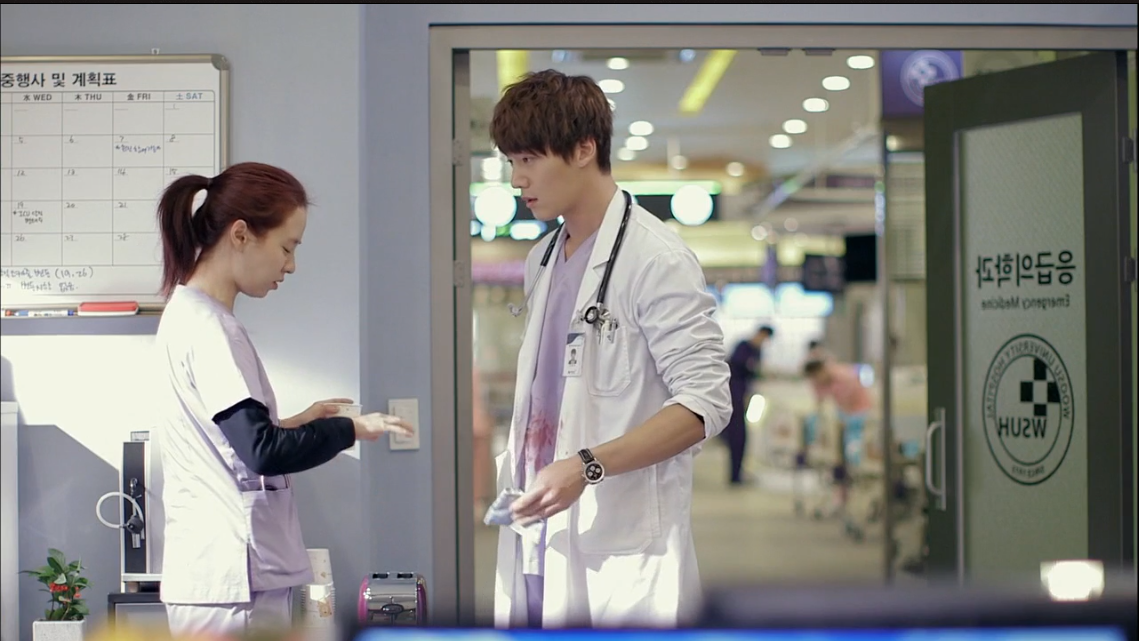 Welcome to Part 3 of Hallyu Zombie Drama Review for Emergency Couple Episodes 3-4! I find it funny that Karen, ZombieMamma, and I are all seeing pretty eye-to-eye on this drama so far. Since they have both done awesome recaps, I want to focus a little more on my personal opinions here.

I'm honestly finding this drama too easy. We have established that pretty much every relationship in this show is flawed or broken, and it's completely true. However, it's too easy... and conflict free. For example, our main characters Chang Min and Ji Hee hated each other in episodes 1-2. By episode 3, that hatred is wavering.... and in episode 4, it seems to be completely non-existent like it was never a thing to begin with. You don't forgive someone in that short amount of time, no matter what nice things they have done for you. You certainly don't forget what happened in the past that quickly. 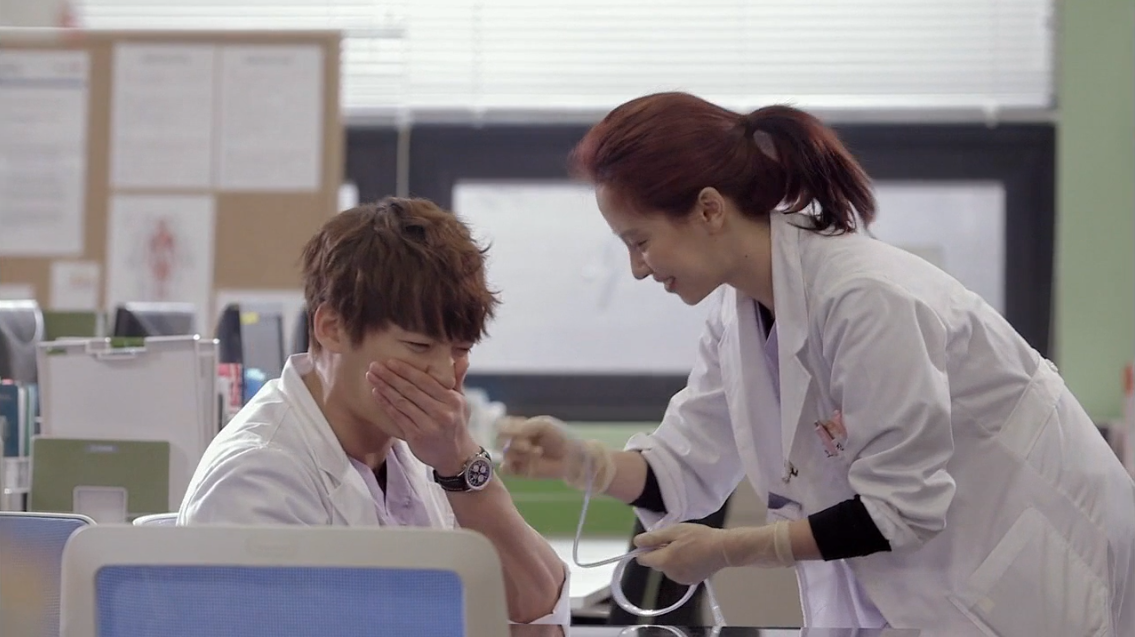 I understand that relationships can move on and mend, but not realistically in the time period that this drama has set. Yes, you can have concern for others, even those you don't like, but this over-protective vibe is a little extreme for this early in the series.

And no, that doesn't mean that I don't want them to end up together. It is very clear they should, but were not at a place in their lives to do it when they were younger. So fighting! 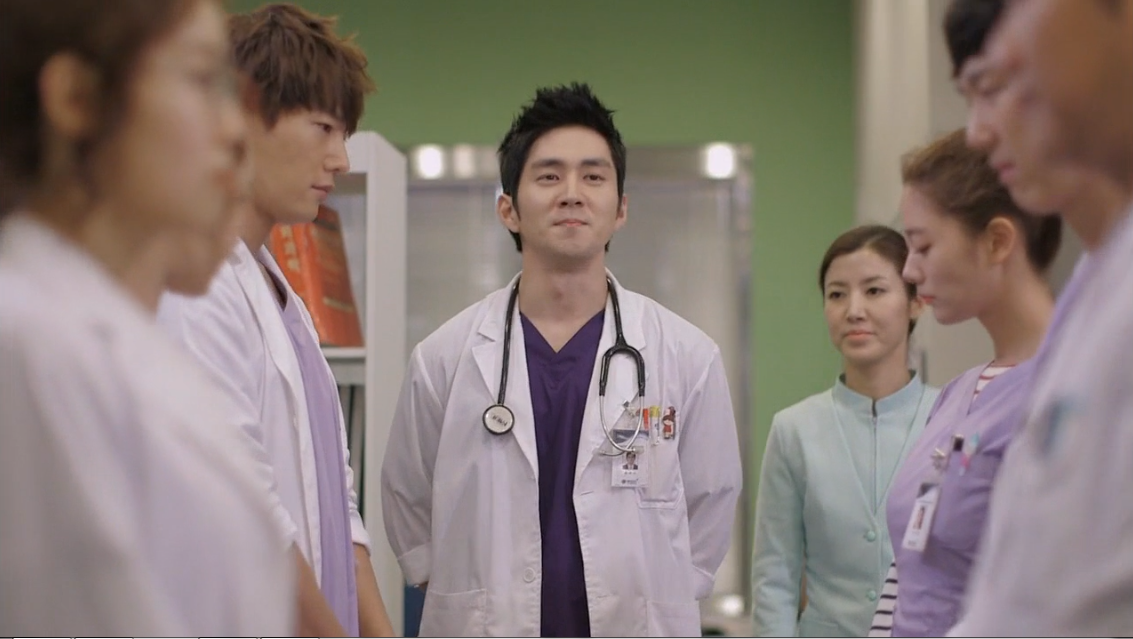 Lastly, the medical aspect of this drama is ridiculous. Karen mentions the conflict in what interns actually do and we talked about it. The standard definition of interns is those working at a hospital as part of their academic curriculum. They wouldn't be called doctor, nor would they do any tasks beyond basic blood draws and assisting. There was a side note that some countries also refer to first years residents as interns, meaning they have graduated but need practical experience. I am seriously hoping the later is the case for this show, otherwise we have some very uneducated people performing serious tasks.

Even without all that business, patience aren't being cared for properly. As ZombieMamma said, where did "psycho ahjussi" just disappear to? There were probably others to care for him since we see a lot of other doctors and nurses in the background often, but not all of those interns would have rushed to Chang Min and been able to stay with him. Doctors would have given them instructions to help with the suicidal patient and the cop that had been shot. 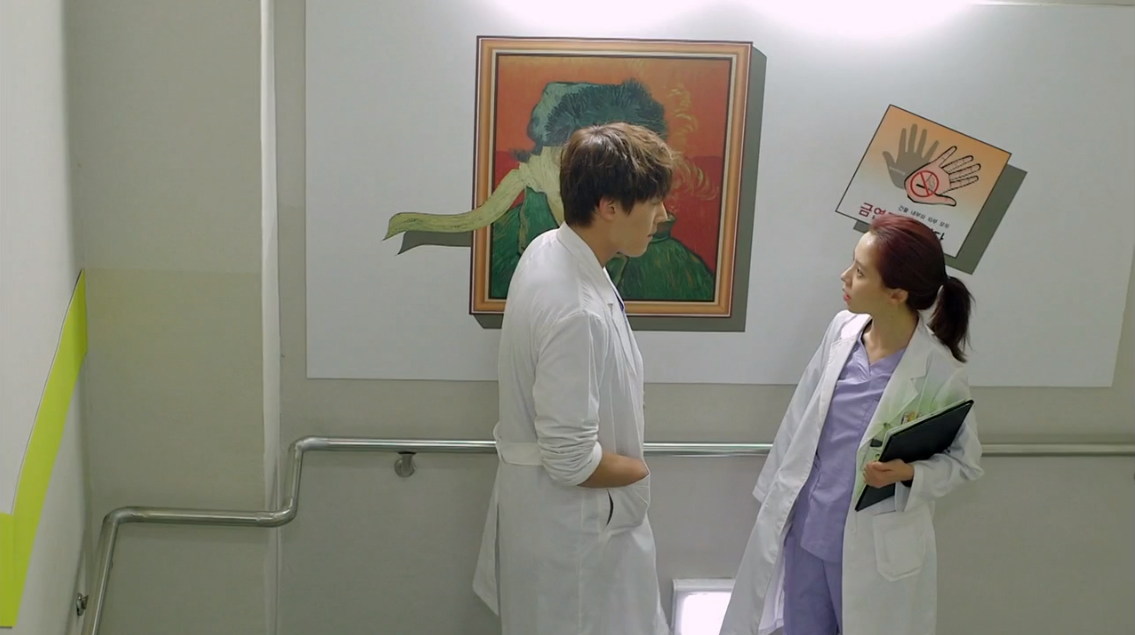 This shouldn't have been billed as a medical drama, but rather a drama that takes place in a hospital. They only use the setting to create situations of conflict between the characters, it isn't actually about what is taking place in the hospital.

All negativity aside, I'm optimistic that this drama will be a decent on in the end. There seems to be conviction to have real resolution between the characters and, as we already know, I hate open-ended stories! Give me an actual ending please!