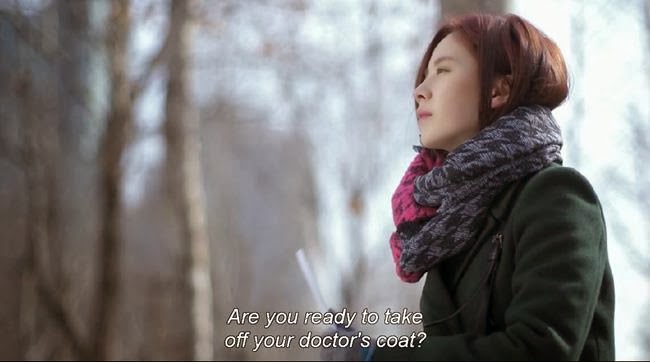 Welcome back to Karen's portion of the Hallyu Zombie Emergency Couple Drama Review, episode five and six. This week, Tanya started us off with some ridiculous situations. I found this week's episodes really interesting, but I found Oh Jin Hee's (Song Ji Hyo's) honest and true excuse to be a doctor disappointing and unbelievable. 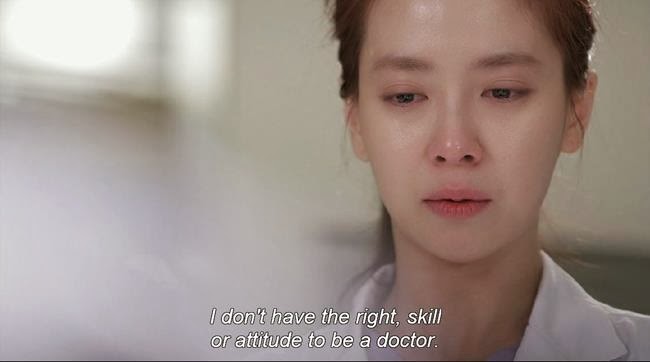 I can't believe Oh Jin Hee's real reason to become a doctor is to experience what it's like to be a doctor because a doctor is somebody special and she's a nobody. At first, I thought she was joking when she told her ex-mother-in-law, Yoon Sung Sook (Park Joon Geum) her reasons, but then, when she repeated the reasons of her true intentions to Dr. Gook Chun Soo (Lee Pil Mo), I was devastated. Jin Hee's motivations are so shallow. Surely, I don't believe it. If that was true, she wouldn't do all she could to help her patients. She could have merely sit back, watch the show, and let her ex-husband and fellow intern, Oh Chang Min (Choi Jin Hyuk), handle the mess of a patient's death. All those sticky notes she had in her medical book and all the effort she put in to become a doctor is way too much effort to make me believe she simply wanted to be a doctor, but not play the part. Then, Zombie Mamma, Tanya, and I could have been doctors too, though who knows if we can all get through some medical books and still retain all the knowledge that one needs to become a doctor. I know for sure that my eyes will glaze over. I'm just trying to prove that it takes more than a mere effort to become a doctor and I believe Jin Hee got this far because she is interested in becoming a doctor and saving lives.


Dr. Gook's wise response was really touching to me. In fact, I respect his honest response to Jin Hee's confession, which sums up my feelings as well: 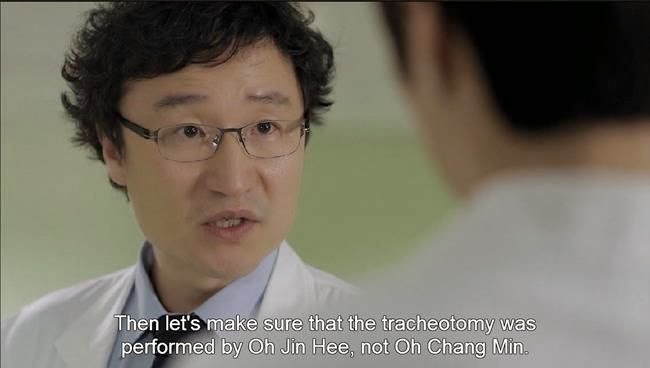 Meanwhile, contrary to what I said in my first Emergency Couple review, there are politics in the hospital after all when Jin Hee is the one to be dismissed for the death of a patient while Chang Min's job position remains safe. We can't escape the political madness in every hospital drama! 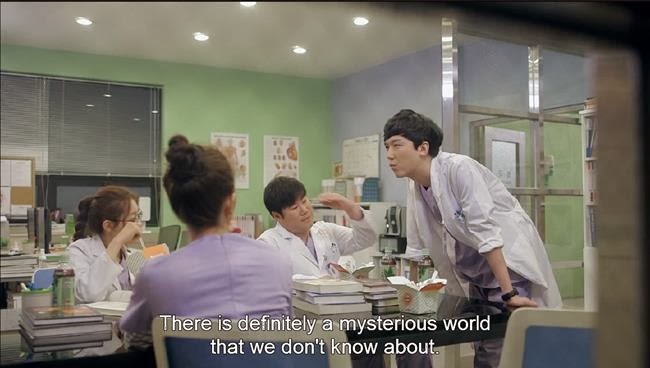 Honestly, with all these clues becoming obvious that Jin Hee and Chang Min have some type of relationship that goes beyond one of colleagues, Dr. Gook is still questioning everything. Even their fellow interns already speculated Jin Hee's and Chang Min's mysterious relationship and it's only a matter of time before they all figure it out. 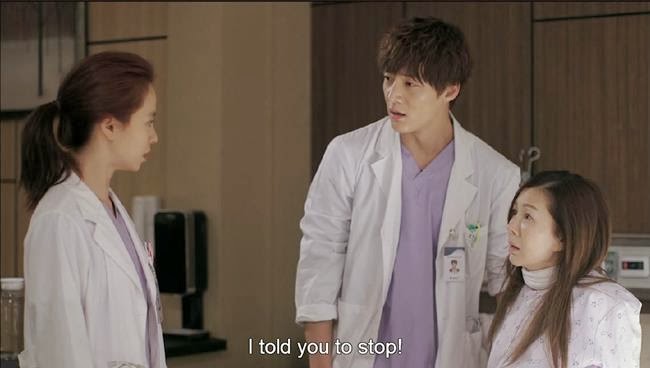 Chang Min needs to step up as a man. He still disappoints me very much when he doubted that Jin Hee might harm his mother when Jin Hee went into the VIP room and when he failed to stick up for Jin Hee in front of his mother. Yet, if he didn't care about Jin Hee, he wouldn't have lied about performing the tracheotomy only to lose his job, which he spent many years pursuing. I really can't root for him too much. 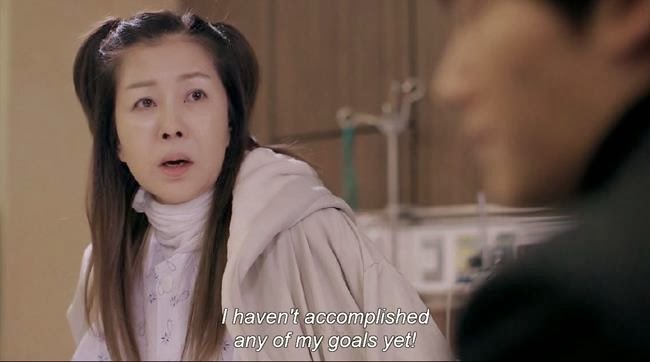 Chang Min's mother, Yoon Sung Sook, should have became a doctor herself if she's so obsessed with doctors. Honestly, she needs to get her priorities straight. Being rich does not automatically bring happiness. Why is she pursuing such unrealistic goals? She wants a high society-ranking woman like "Jessica" Han Ah Reum (Clara) to become her daughter-in-law and she wants Chang Min and Han Ah Reum to represent her pride as doctors in order to match up with the rest of her family. She even knew that her rich sisters didn't visit her after she collapsed in the hospital and that the joke is on her when her former daughter-in-law, Jin Hee, became a doctor. As a bonus, Jin Hee thoughtfully saved Sung Sook's life. Furthermore, because of her schemes, Sung Sook already lost her husband's heart. He didn't bother to visit her at the hospital either. 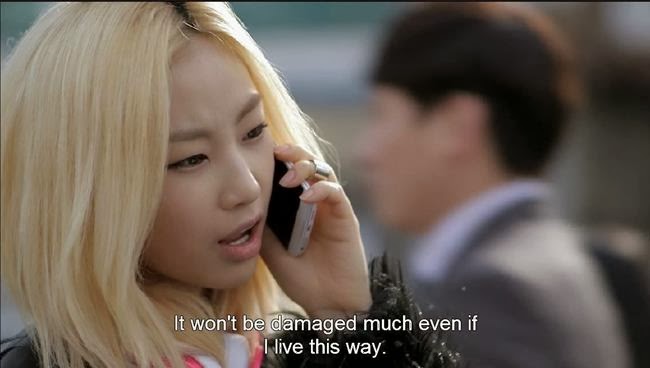 This week, another new character is revealed and she is Oh Jin Ae (Jun Soo Jin), Jin Hee's sister. She is really rude, but also ignored by the family. I don't know whether to scold her or to feel pity for her. Initially, I was really mad at her for stealing her sister's wedding ring and pawning it for a guitar. Honestly, since Jin Hee says that Jin Ae is older than Han Ah Reum, Jin Ae should be old enough to get her own job to support herself. She's not a teenager, but it's because she is still dependent on her sister that there is still hope that the family can reunite again. Jin Ae seemed to be the forgotten child. What took so long for Jin Hee to find Jin Ae anyway when Jin Hee could have just made a couple of phone calls at any time to check on Jin Ae's whereabouts? Or is Jin Hee giving her sister some space? 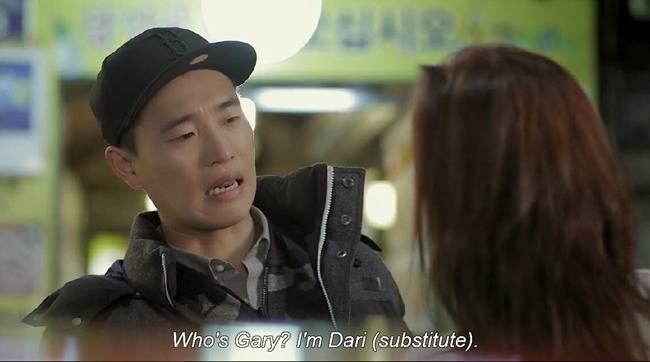 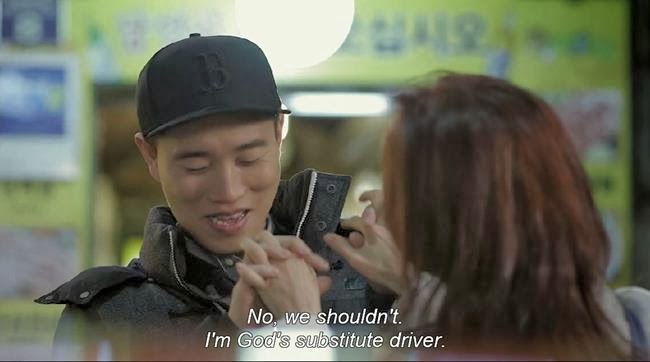 Lastly, it's cameo hunting time. Dubbed the "Monday Couple" from the ever-popular Running Man variety show due to their hinted relationship, Gary, who is one-half of the hip-hop duo, Leessang, reunites with his Running Man teammate, Song Ji Hyo, in episode six of Emergency Couple. In her drunken state, Jin Hee mistakes Gary for Gary while showing him her godly hands, but Gary assures her that he is Dari, God's substitute driver who is hired by Dr. Gook to escort her home. Dari has a feeling he will see her again on Monday because why? Because, they are the Monday Couple on Running Man, of course!

There is more drama sure to come as Zombie Mamma takes over with her thoughts for part three of the Emergency Couple Hallyu Zombie Drama Review series. Check back soon! 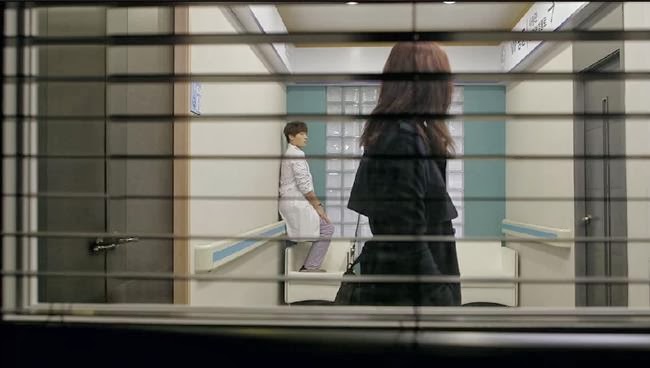 Be sure to check out our blogs for more dramatic fun!
Zombie Mamma | Hallyu Know? | Wehaiyo!