Hello everyone! I spent most of this week's episodes being super annoyed by the ridiculous situations the drama brought forward, so let's recap! 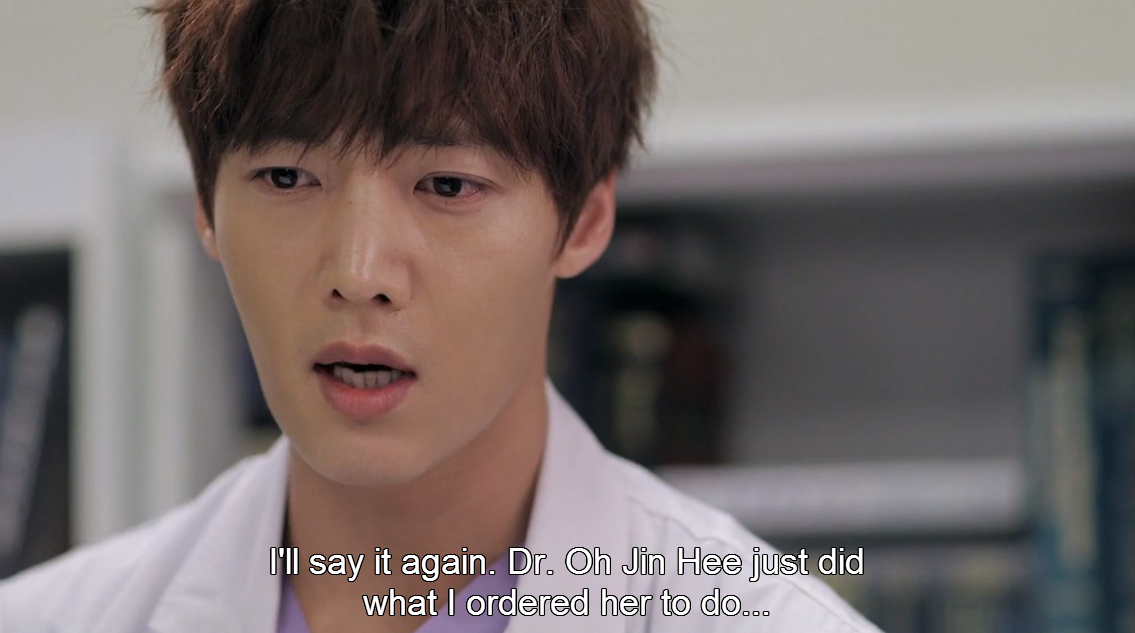 Chang Min is still in over-protective mode and insists to Dr. Gook's face that he's the one that performed the surgery even though Gook knows he didn't. I understand Chang Min doesn't want Jin Hee to get in trouble because there will be an inquiry into the death, but I don't know many who would sacrifice their career for someone they don't even get along with. 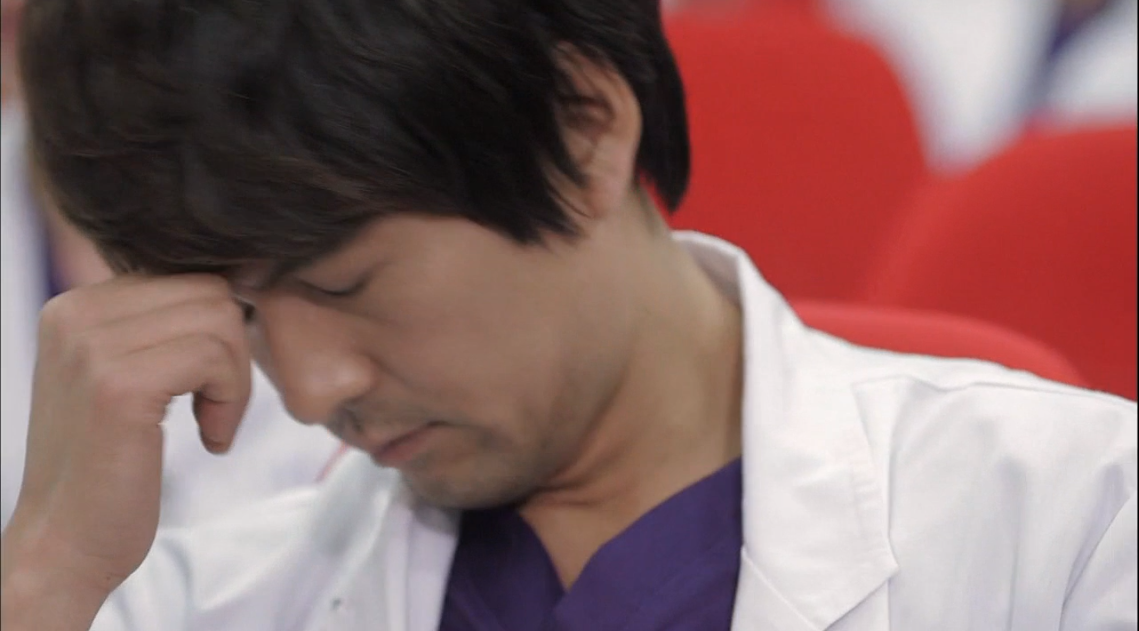 Later, "the intern who performed the tracheotomy" is called into the review board's conference and both Chang Min and Jin Hee show up, however only Chang Min has the guts to walk up to the podium and say he did it. Jin Hee cowers in the walkway until Chang Min starts taking questions from the other doctors. At the point she speaks up, she makes both herself and Chang Min look like idiots because one of them obviously has to be lying. You could tell by the look on Dr. Gook's face even he thought she should have just kept her mouth shut at that point. 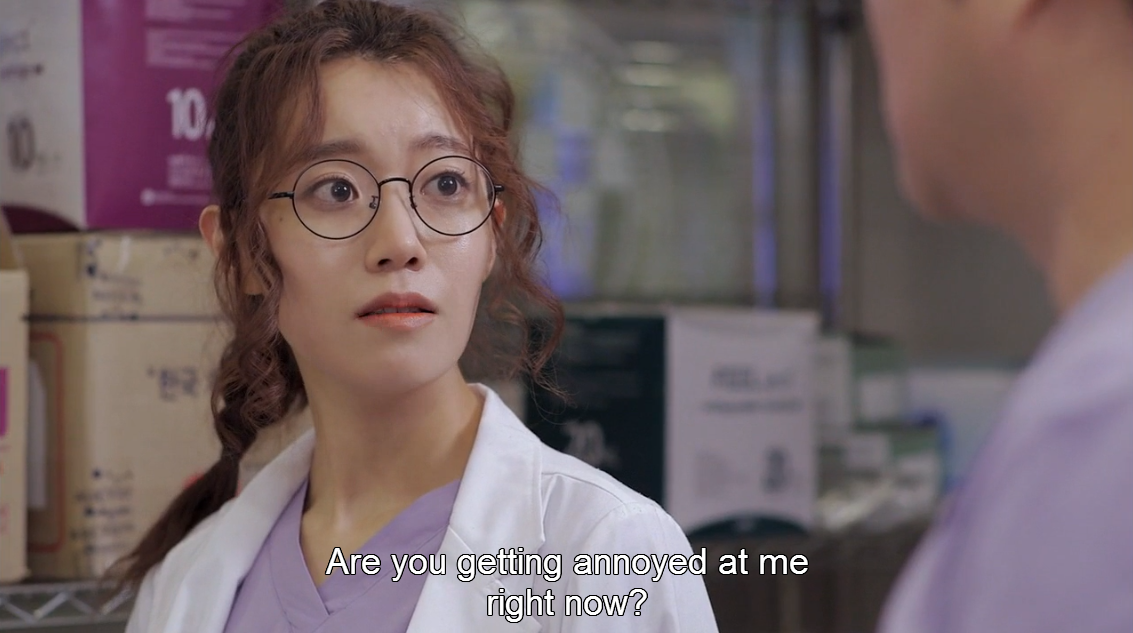 Our lovey dovey couple was at odds with one another as situations in the ER became tense. Honestly though, I think Sang Hyuk had every right to get annoyed with [his wife] Young Ae. She's in there venting and then gets frustrated because she dropped something. He's trying to help her out by picking it up and she just keeps going off and he finally speaks up in defense of himself. They way she asks if he's annoyed is more like, "How dare you speak up against me" and I am unhappy with that. I know there is usually a stronger personality in a relationship, but they just got married... There should be more equality present. 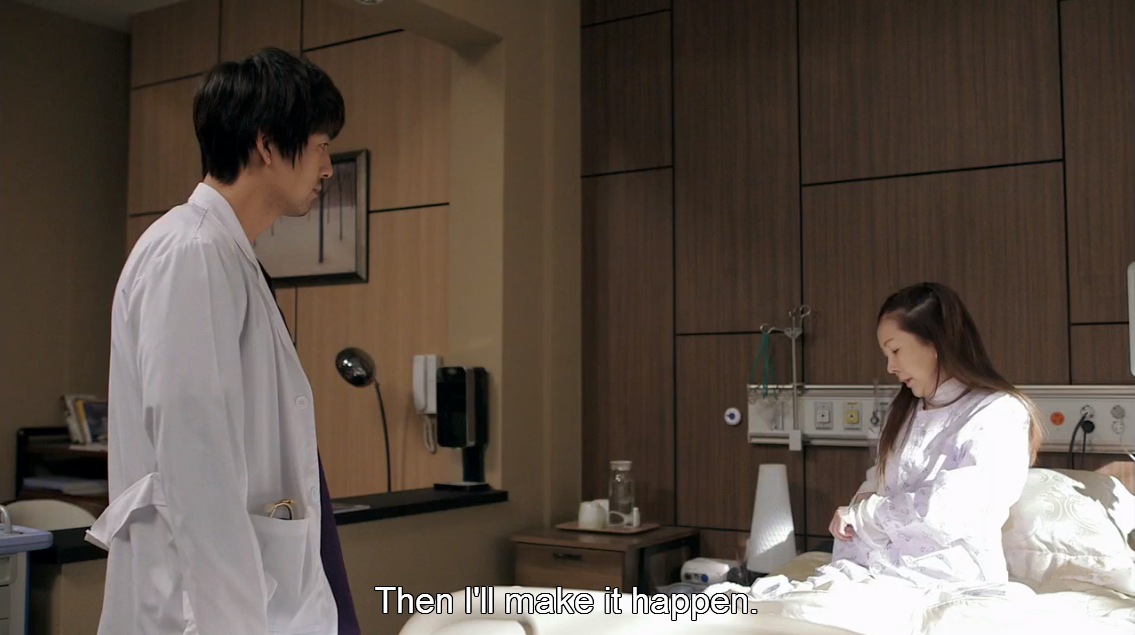 We are then greeted by the Chang Min's mother who took pills, seemingly on purpose, so she could herself into the hospital that he is working at. Jin Hee is assigned to work with her and is mistreated of course. Mother requests that Jessica (aka Han Ah Reum) be her attending intern instead and pulls strings to get her way, to the annoyance of Dr. Gook. It is an obvious ploy to work on getting Chang Min and Ah Reum together. 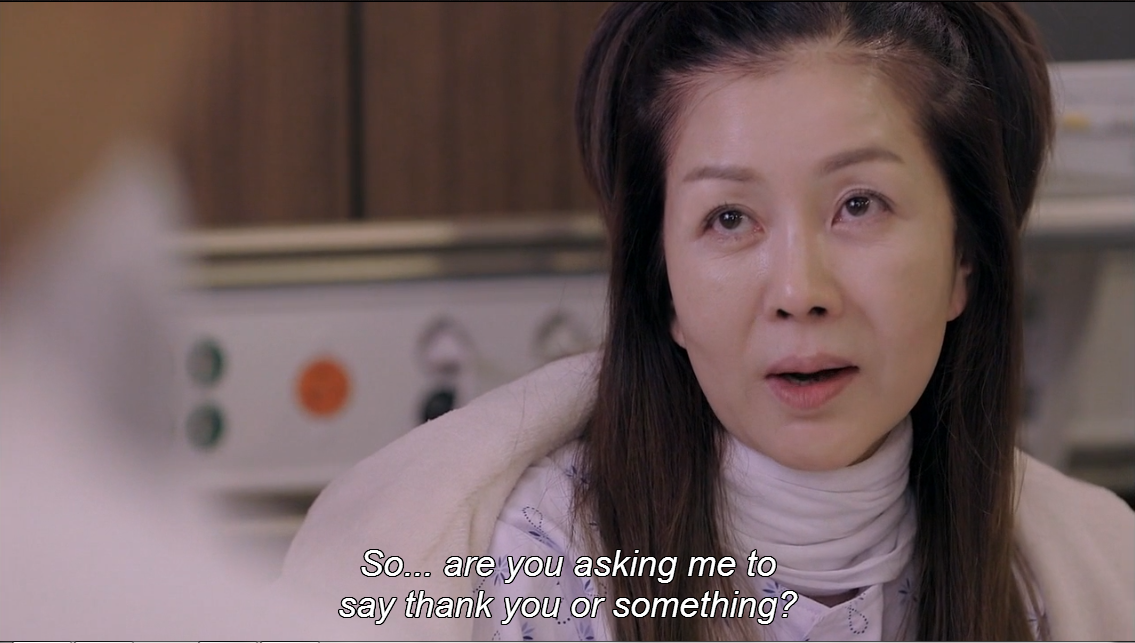 In the end, however, Jin Hee comes through and ends up saving her life because she puts an EKG on her after remembering she had previous heart failure. Again, the mother treats Jin Hee like she is worthless and continues her tantrum. 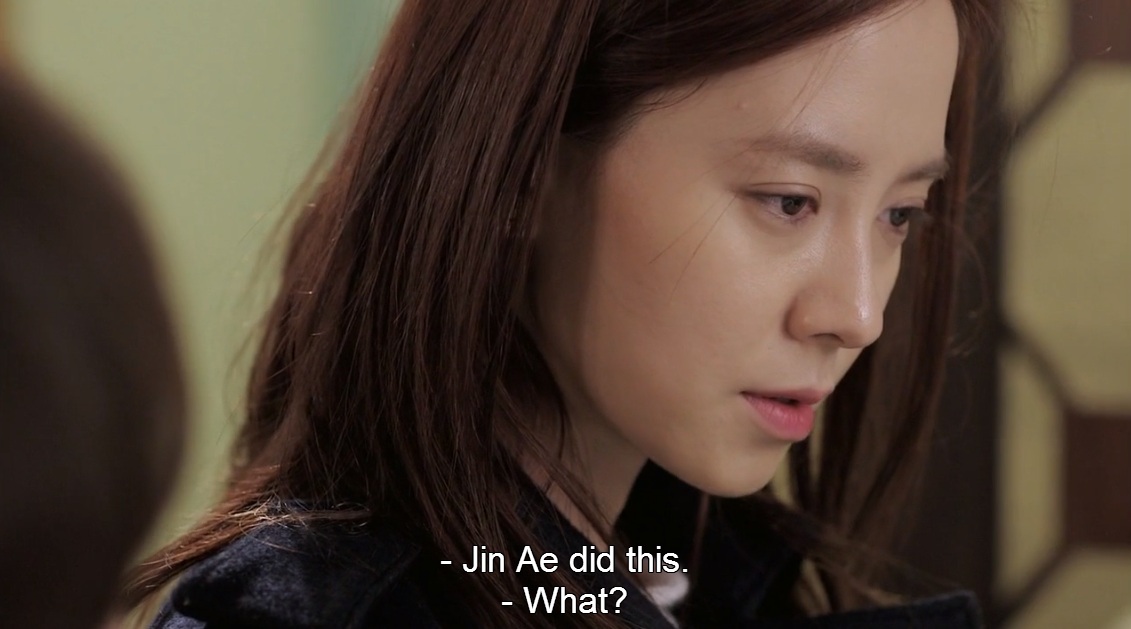 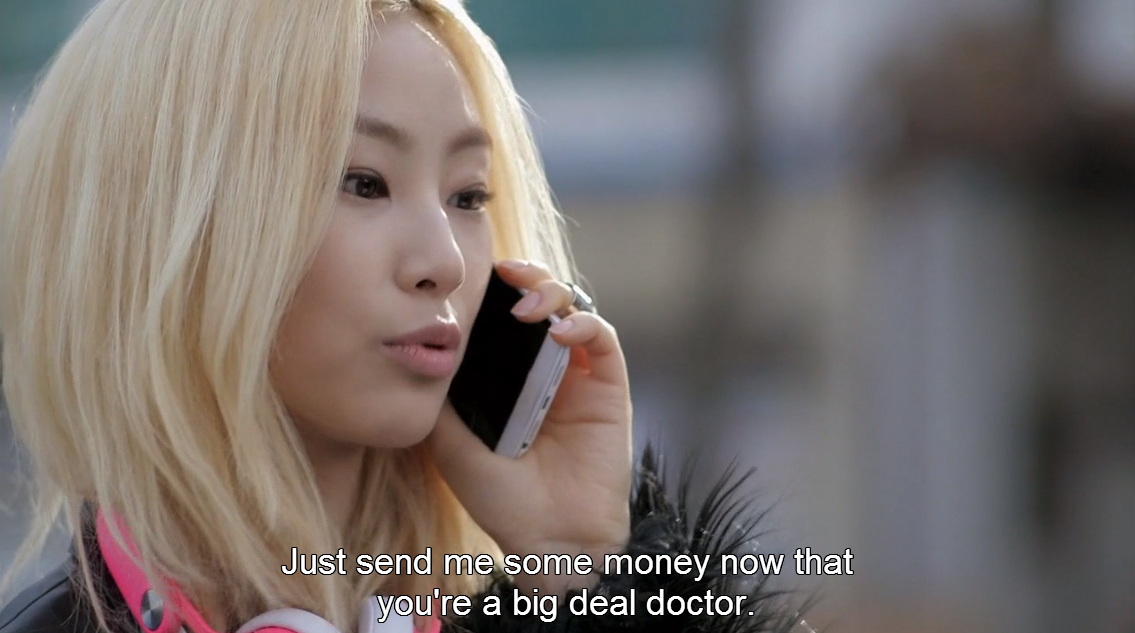 Lastly, we are introduced to one more issue: Jin Ae. This girl freely comes into Jin Hee's home, steals her stuff and sells it for money, then demands her sister send her more money because what she stole was worthless. I would have put the smack down... It's ridiculous.

What did you think of this week's episodes? Let me know in the comments below or @Hallyu_Tanya on Twitter!