There was a lot of emotions on Emergency Couple in Episodes 8-9. Jealousy and love are flying abound! 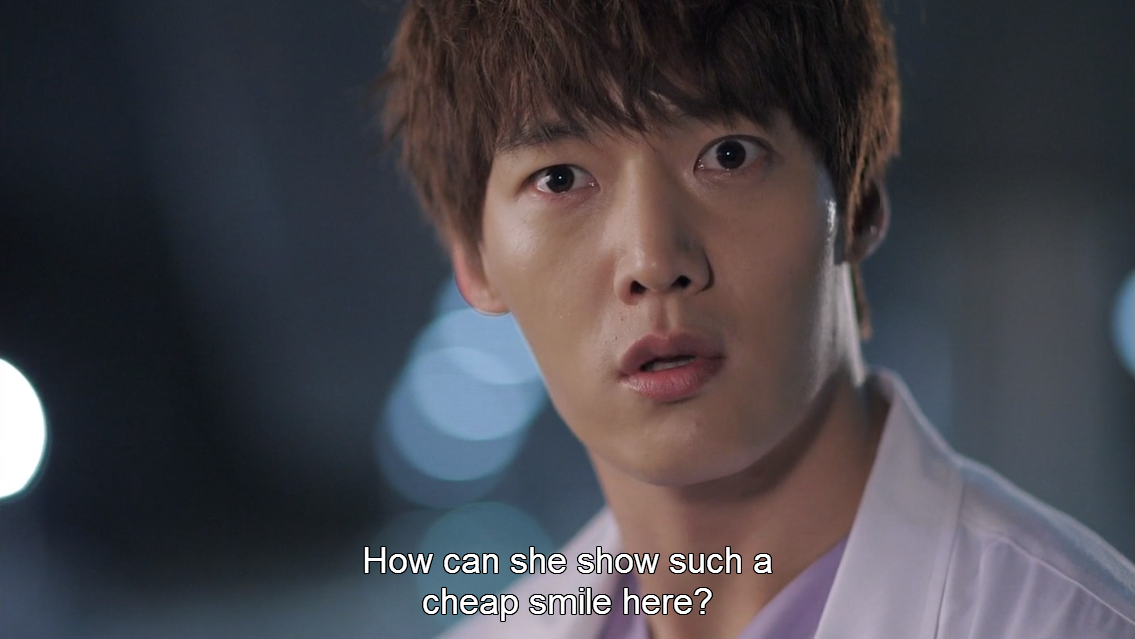 After Jin Hee and Dr. Gook save Emma, they go on an informal date. Chang Min sees them as they return to the hospital and is instantly upset the Jin Hee is smiling at Dr. Gook and enjoying spending time with him. They openly showed affection to each other, but Chang Min starts questioning Dr. Gook because of it and that probably isn't the best idea. Dr. Gook is his supervisor after all. 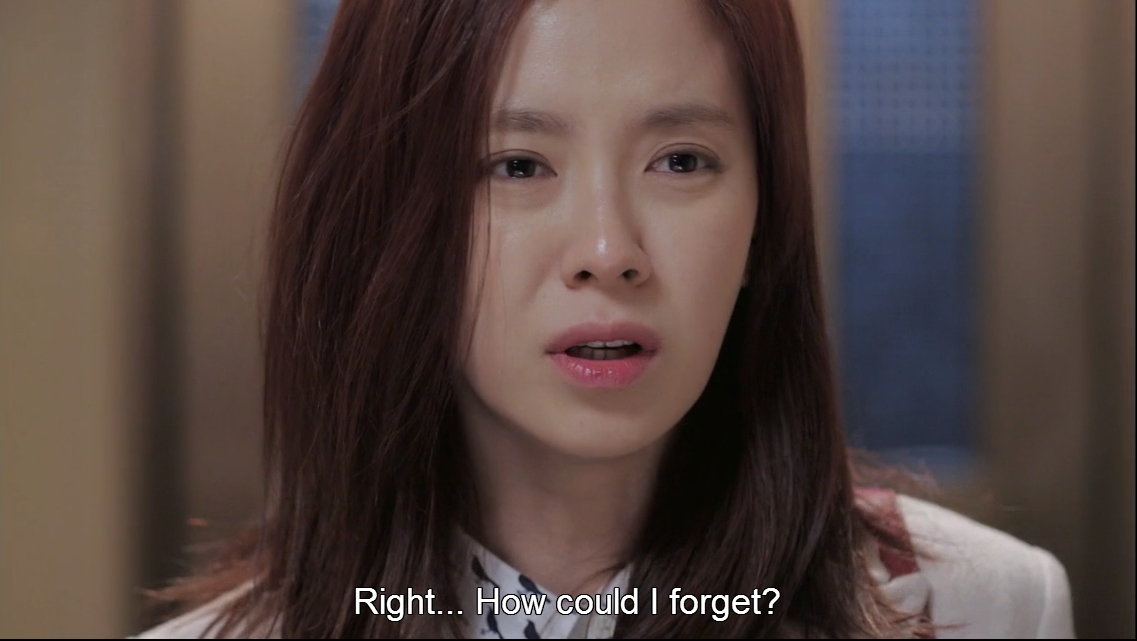 Between the emergency situation and Dr. Gook's further distraction, Jin Hee completely forgets about the baby at her home. I thought it was quite humorous when she kicked the baby toy upon her return home and suddenly remembered that she has a nephew. Jin Hee is frustrated to find the baby and his father are sleeping in her room and her mother isn't at home. I would be equally frustrated if someone I wasn't familiar with was left alone with my belongings. To make things worse, it is revealed that they have nowhere to go because their apartment lease was up, so Jin Hee pretty much has to house them. 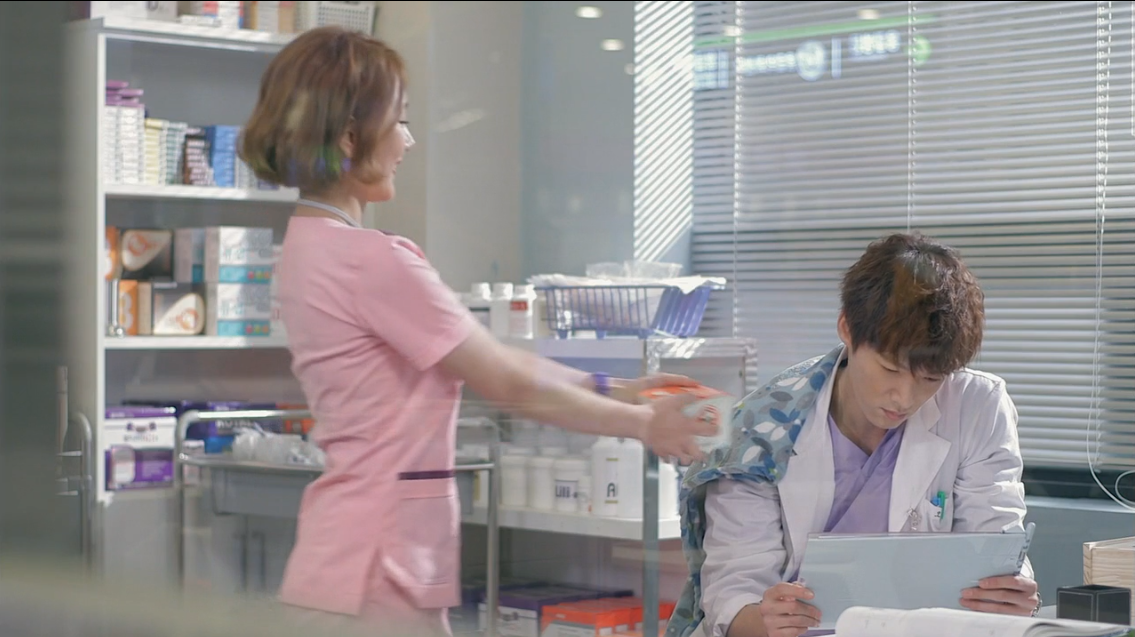 One of the nurses from the ER has taken in interesting in Chang Min after learning that his mother was a VIP patient. VIPs mean money, which means he's from a good background. We got glimpses for her trying to take care of him during night shift by covering him while he slept and offering him food after he woke up. She's a cute girl, but going after someone for money they may or may not have doesn't really leave a good impression. 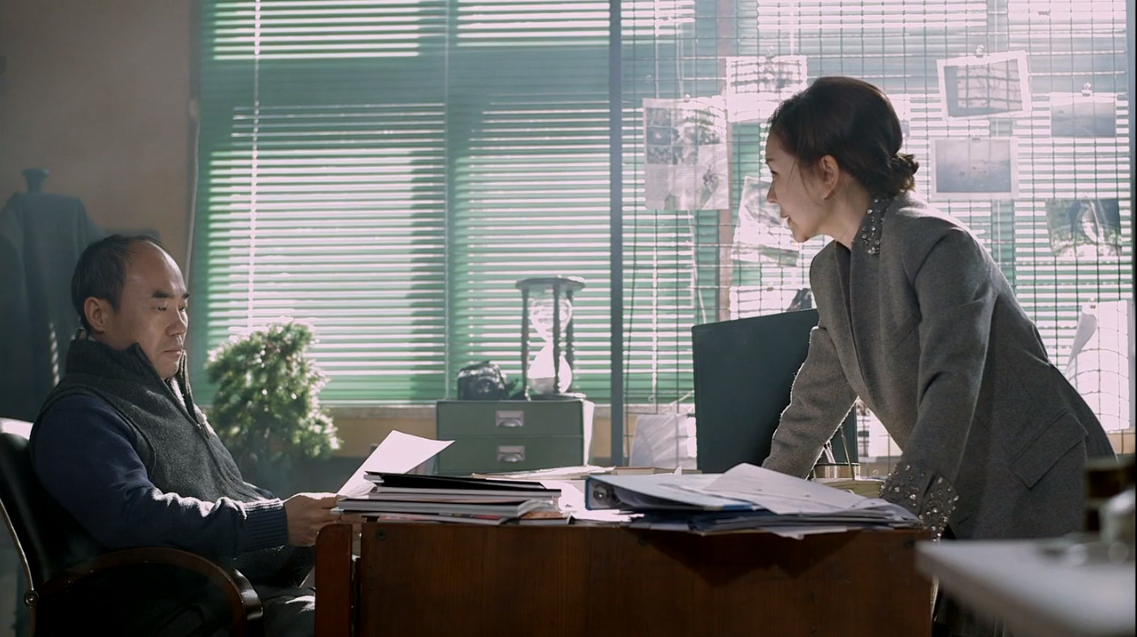 Chang Min's mother, Yoon Sung Sook, decided to serve his father, Oh Tae Suk, with divorce papers. It was pretty sad watching it transpire because it is obvious that even though they have a broken relationship she clearly loves him. Yes, Sung Sook is an annoying character, but that doesn't mean she doesn't have her good side... like sticking with her husband for this long even though he essentially took off. 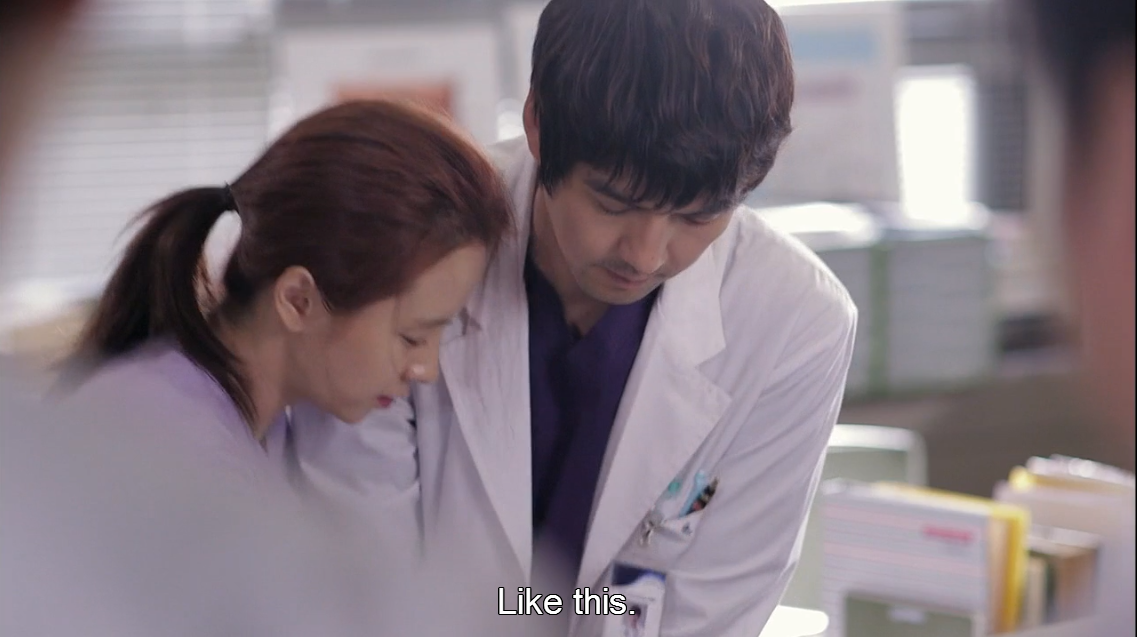 Dr. Gook get uncomfortably close to Jin Hee during CPR practicals. He instructs Jin Hee on how to do it properly but rather than just showing her, he covers her hands and helps her make the pumping motion for a longer period of time than seems appropriate. All of the interns notice, but most visibly Chang Min who fantasizes about throwing Dr. Gook across the room. 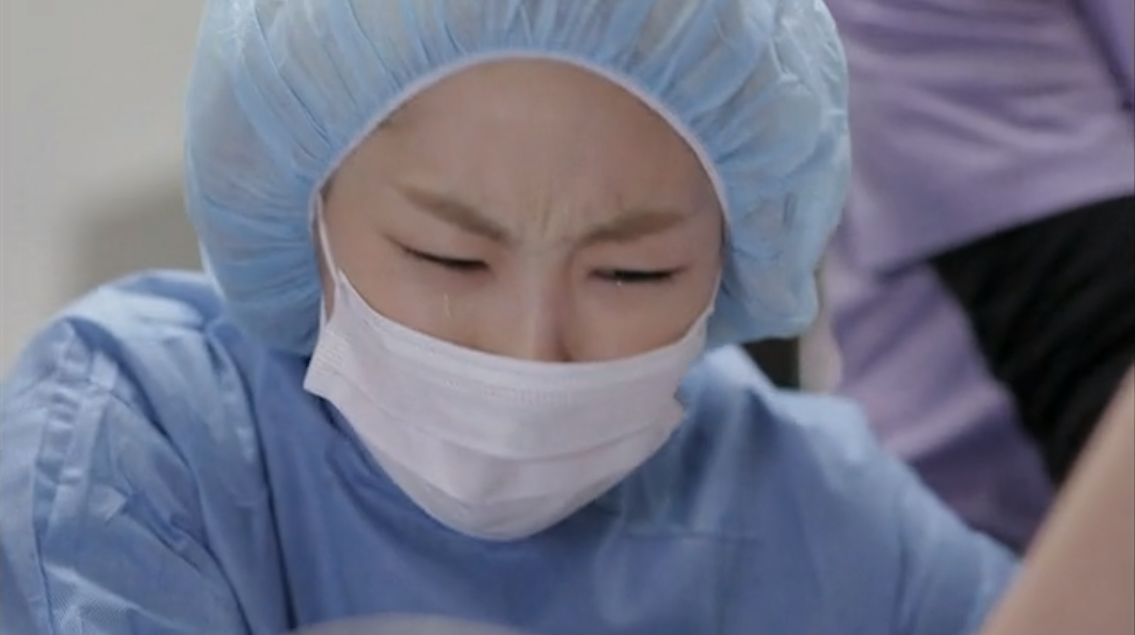 The saga of Jin Ae also continues. Baby Gook becomes sick and is taken to the hospital. After some basic treatment, he is discharged and ends up returning for something more serious. When it is discovered to be meningitis, Jin Ae's husband calls her and she comes running. I'm starting to see that she is not as responsible as we all originally thought. Don't get me wrong, she is definitely lacking the in the responsible and trustworthy departments, but she is actually trying to provide for her family and, even though she had her husband lie to her mom and sister, she did send them to a place where they would have a roof over their heads. She definitely has some work to do, for sure.

Random note, did anyone else notice how real the baby's responses were to the situation? Did they really stick that baby for the sake of drama response? If so, I have some words for some producers somewhere. I understand wanting everything to be a real as possible, but I seriously hope they weren't actually causing that child harm!

Join Zombie, Karen and I for our group discussion about these episodes tomorrow!

Miss something? You can catch up on all of our past discussions of Emergency Couple here: