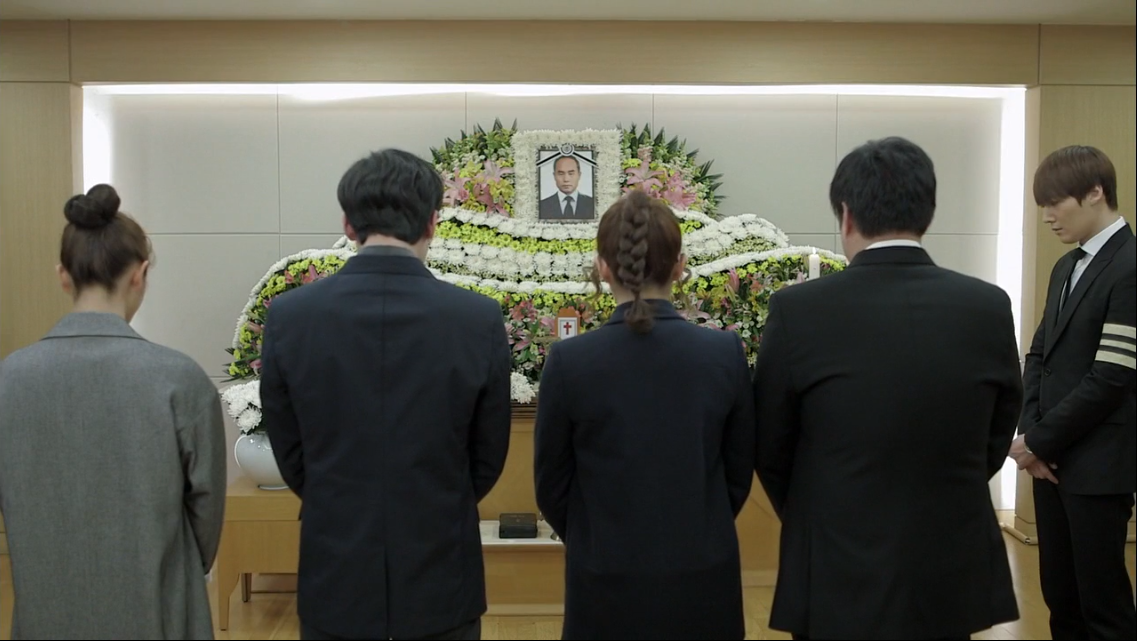 This week's Emergency Couple was all about personal struggle. The biggest shock of all was the passing of Tae Suk, Chang Min's father. After silently battling his illness, he finally succumbed to complications. 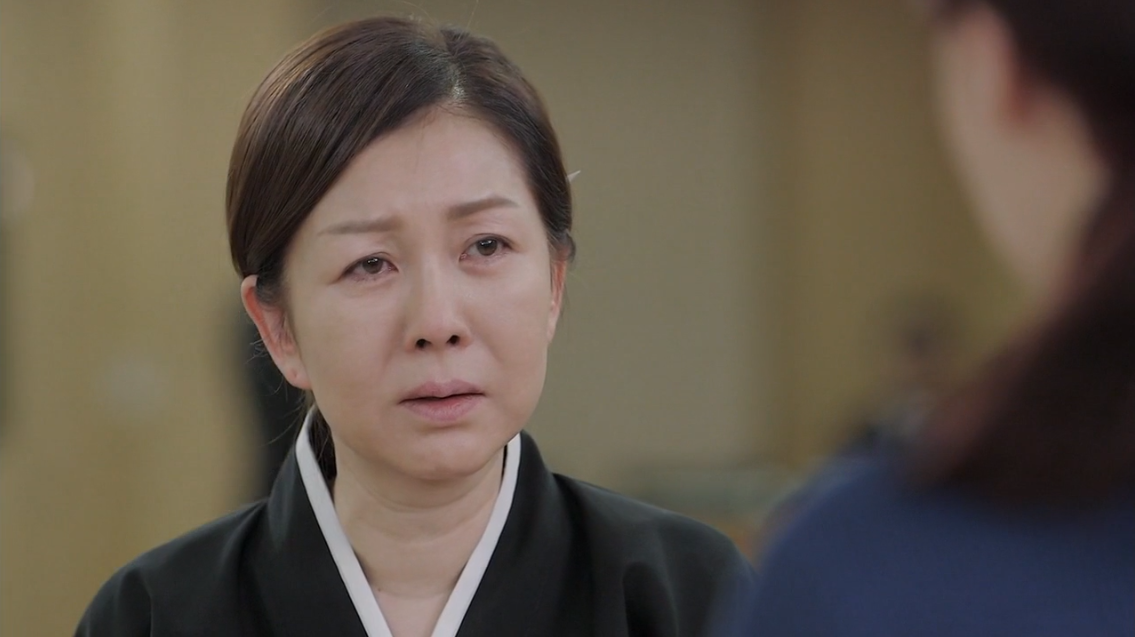 I am surprised that, after the initial moment he is announced dead, Chang Min's mother actually handled all this very well. I know that she feels shocked that Tae Suk died and didn't even tell her that he was sick and betrayed because he kept Jin Hee close but kept her and Chang Min at arm's length, but you could tell she really loved him despite all of their problems. She even tried to be understanding of Jin Hee's method of support at the wake, even though she is in no place to lend her a shoulder. 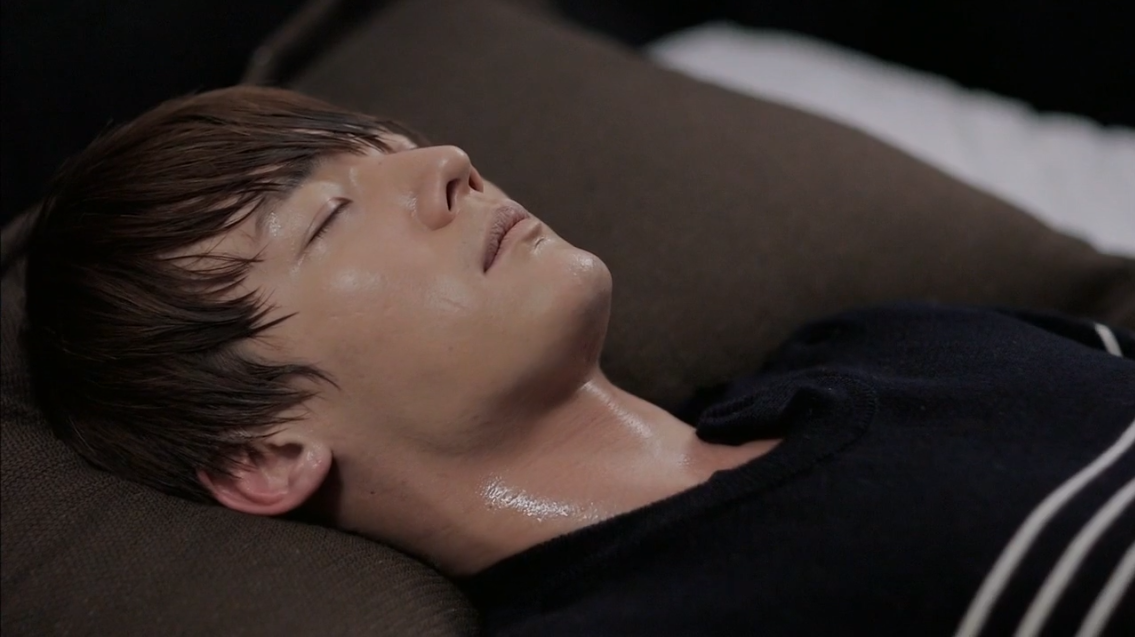 The fact that Chang Min completely shutdown after his father's passing was a bit... much? I know it probably seems a little heartless on my behalf, but he has spent most of his life without the man being around, so while it is hard to lose him, it's not like you saw him every day anyway. Pushing everyone away temporarily is a normal reaction, but to be so effected that you make yourself sick is... a stretch. 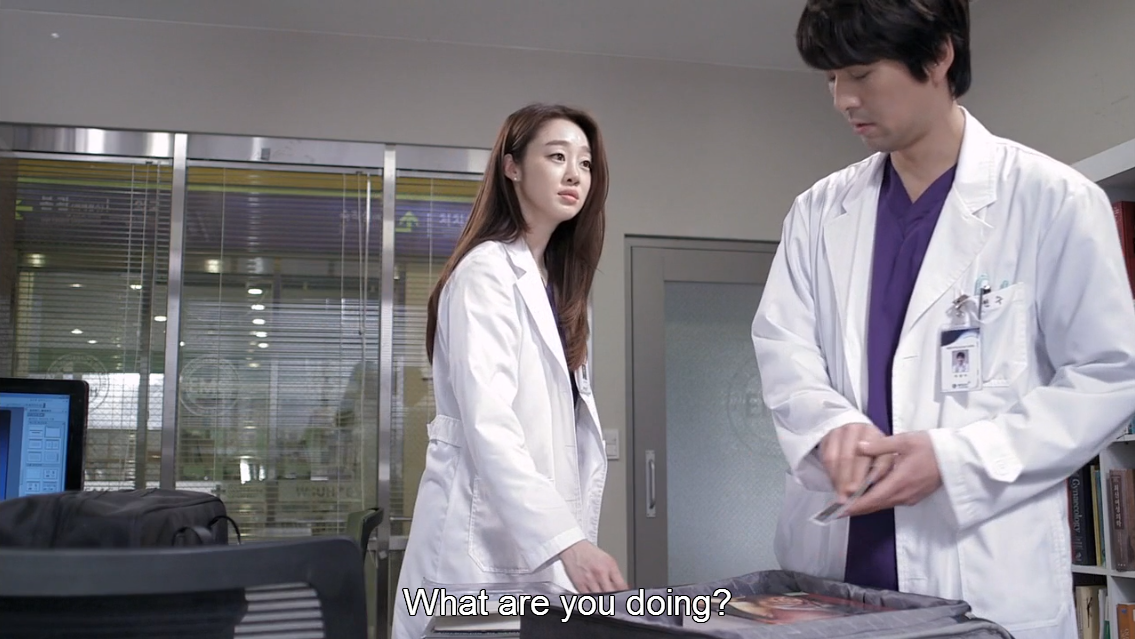 Dr. Gook also had his own battles to deal with. He still has lingering feelings for Dr. Shim, which is why he's hanging on to their pictures. He's openly bashed the father of her child and was clearly upset that she was going to be leaving Korea again. However, it is also quite clear he has some sort of feelings for Jin Hee. He was put on probation for hitting Dr. Ahn, which happened when Ahn essentially insulted Jin Hee. He attempted to offer her comfort after the passing of her ex-father-in-law and mentor, but then he sends her right back to Chang Min TWICE, including when she came to his home. 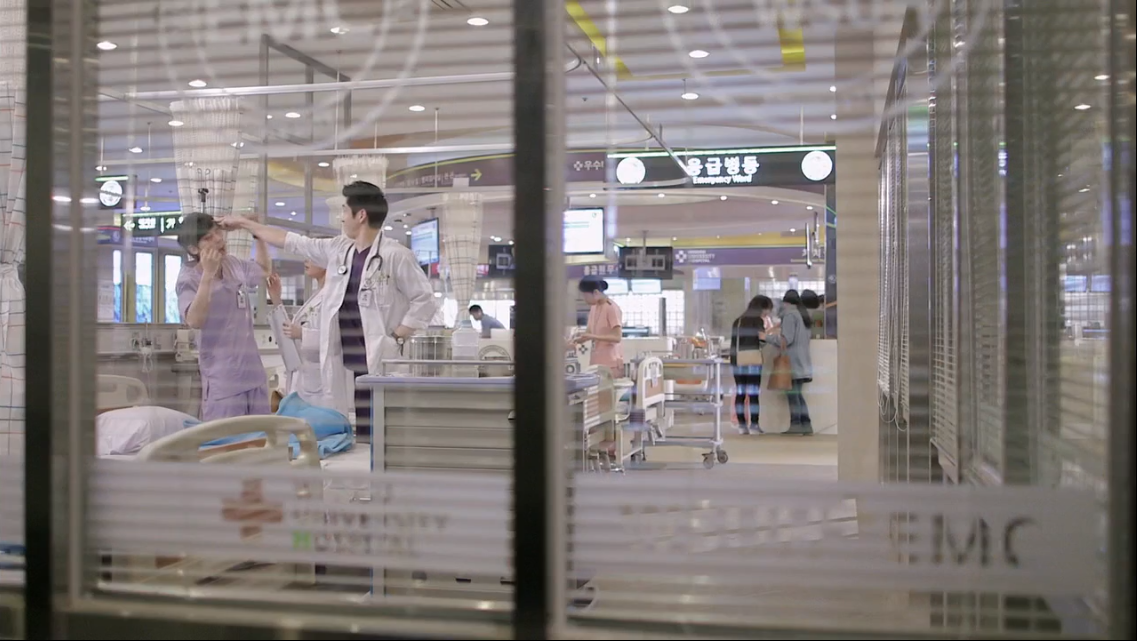 Yong Kyu decided to go and get himself beat up because he was feeling sorry for himself. I am hoping that this beat down and subsequent embarrassment of needed to be treated in his own ER will put him back on the right path. Even if he's not ready to treat patients yet, that doesn't mean he should completely give up on his dream of being a doctor. I actually believe that he's starting to realize that with the help of Min Ki and the rest of his colleagues. 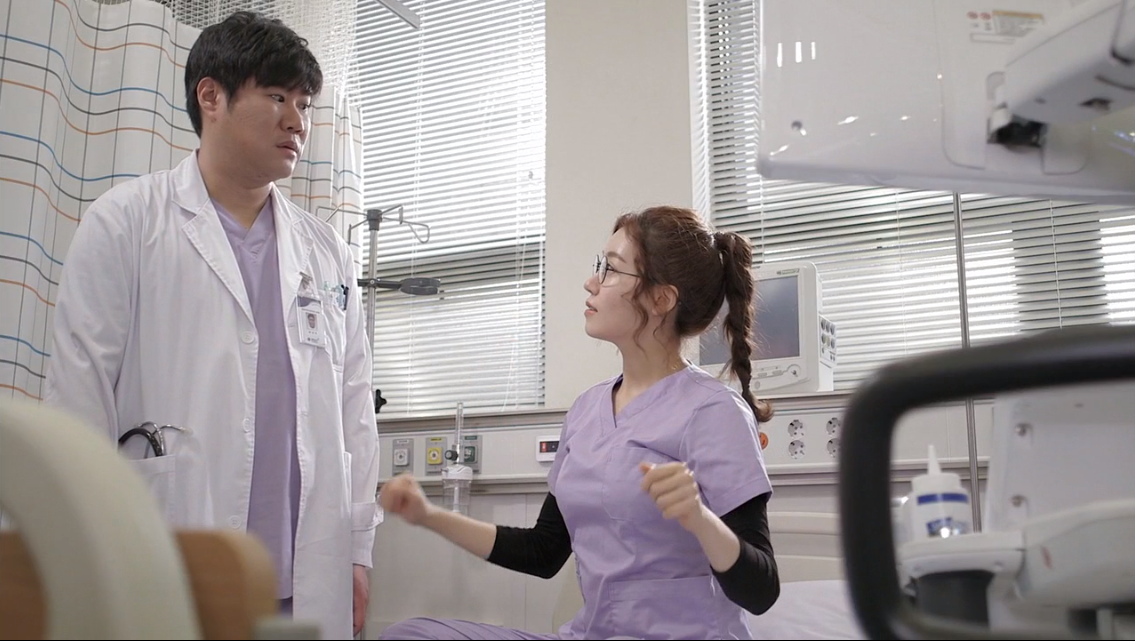 In the last of our struggles, I want to take a moment to talk about Young Ae and Sang Hyuk. They really are minor characters even though they were brought forth in the very beginning of the show, however their struggle is something couples go through all the time. Last week, Young Ae discovered she was pregnant and while she was disappointed because she is in the middle of her internship, her husband was ecstatic. This week we find that the pregnancy test was in error and she is not actually pregnant after all. While she's celebrating, we can see the devastation on Sang Hyuk's face followed by his anger that stems from Young Ae's happiness. It's a very difficult situation for anyone and I can surely see it from both sides. I'm wondering if this incident will make or break their marriage, but we'll have to wait and see.

What did you think of this week's episodes? Now that we're getting close to the final weeks of this drama, any predictions on how it might end? Let me know in the comments below or send me a tweet @Hallyu_Tanya!