While there was some annoyance and some feels, I think the only thing I can really say about this week's episodes is "FINALLY!" I am so excited so many things happened and they can all be summed up with that one exclamation, so let's jump to it! 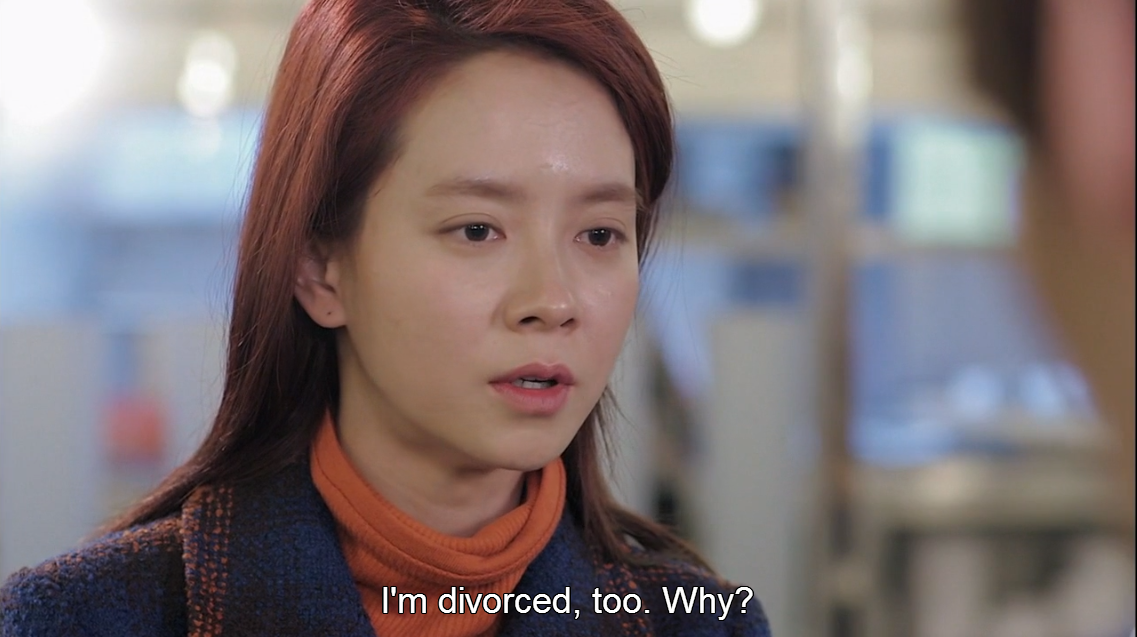 First "FINALLY!" moment: Chang Min gets a clue about Jin Hee's unwillingness to accept his feelings for her once he sees how their co-workers will react to knowing she's divorced, and subsequently do react because Jin Hee decides that she's had enough of the hiding and just admits that she's divorced... although not to whom she is divorced from. 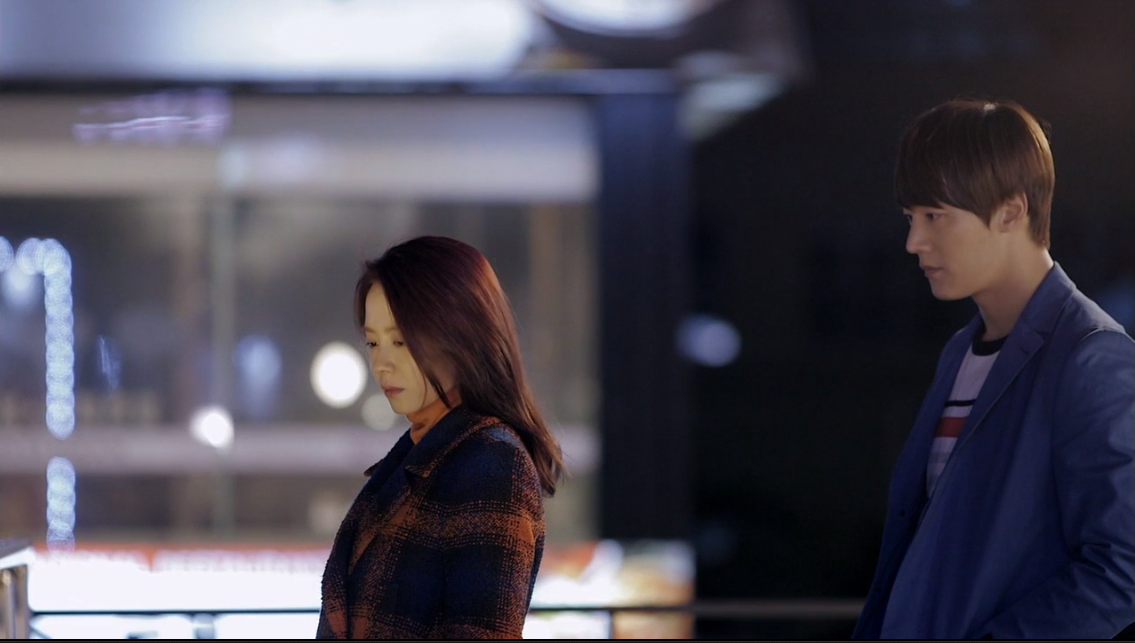 I think that it was a really lifting moment for both of them because Jin Hee let go of a great amount of her stress and Chang Min finally decided to stop being so pigheaded about getting back together with her, although that doesn't mean he's given up completely. 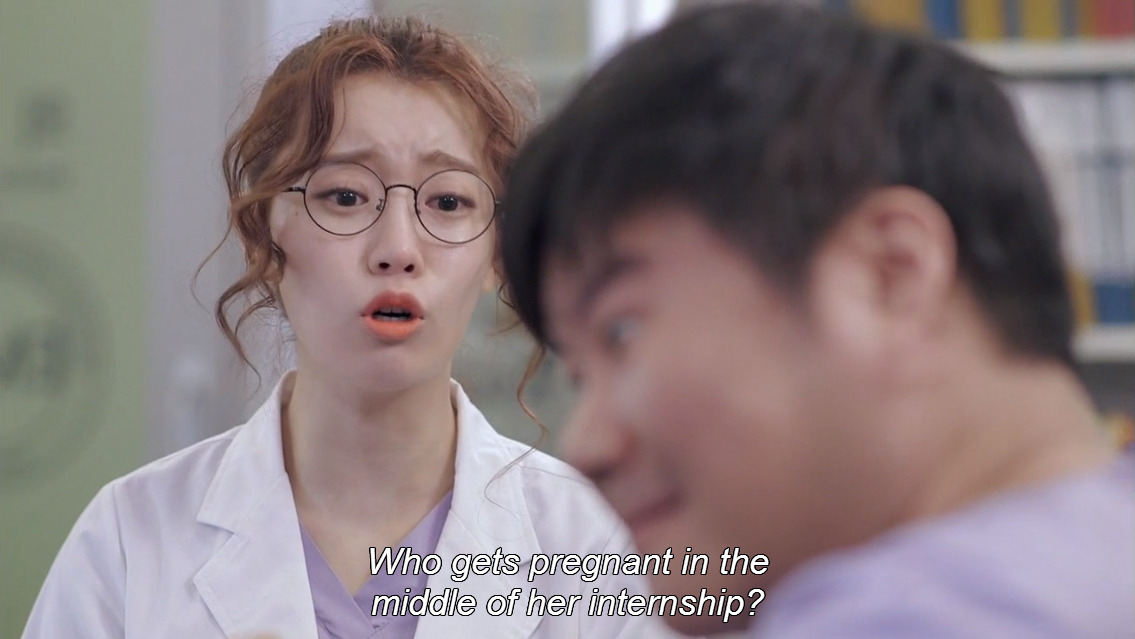 We all knew that Lee Young Ae was going to end up pregnant when she announced how stupid girls were for giving up their careers for marriage and family at the beginning of the show. It finally happened! 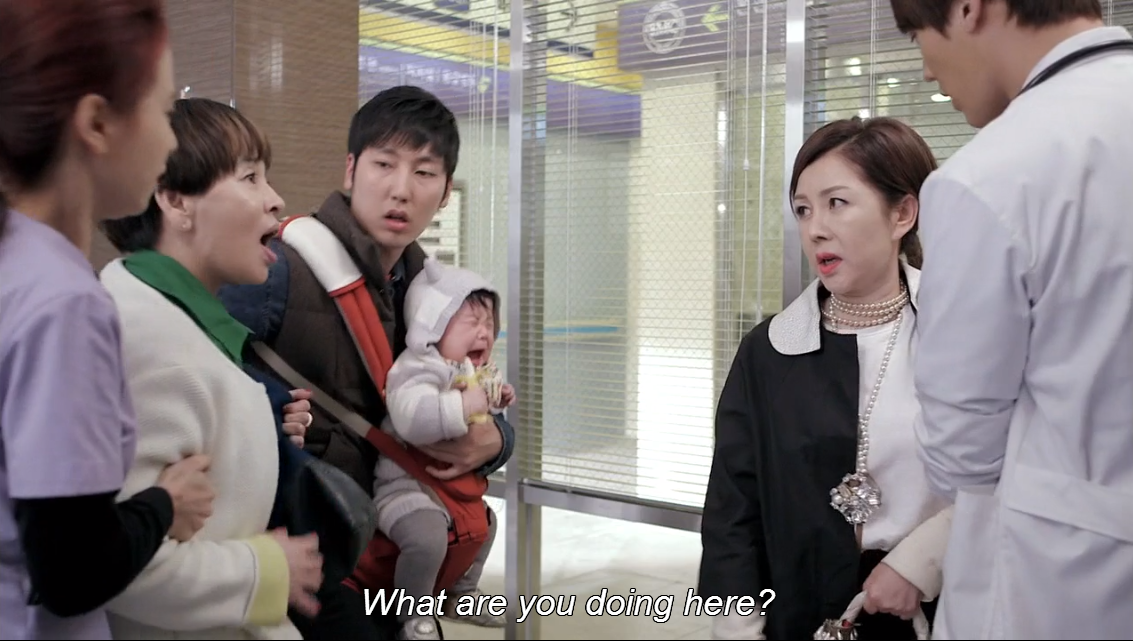 Third moment: The mothers run into each other, and their children, at the hospital.

How did this not happen before? Honestly. Chang Min's mother was hospitalized and caused all sorts of trouble for Jin Hee. Then Baby Gook was treated at the hospital TWICE, but Jin Hee's mother not see Chang Min, who was the attending doctor. Chang Min's mother is there all the time.

I am disappointed and upset about the scream match and subsequent embarrassment they caused themselves in the middle of the hospital. I understand their characters as a whole are selfish and self-absorbed, but no matter how angry you are, you're an adult. Get over yourself and think of the ramifications this will have on your children and the future of their careers. And they upset the baby... Seriously. 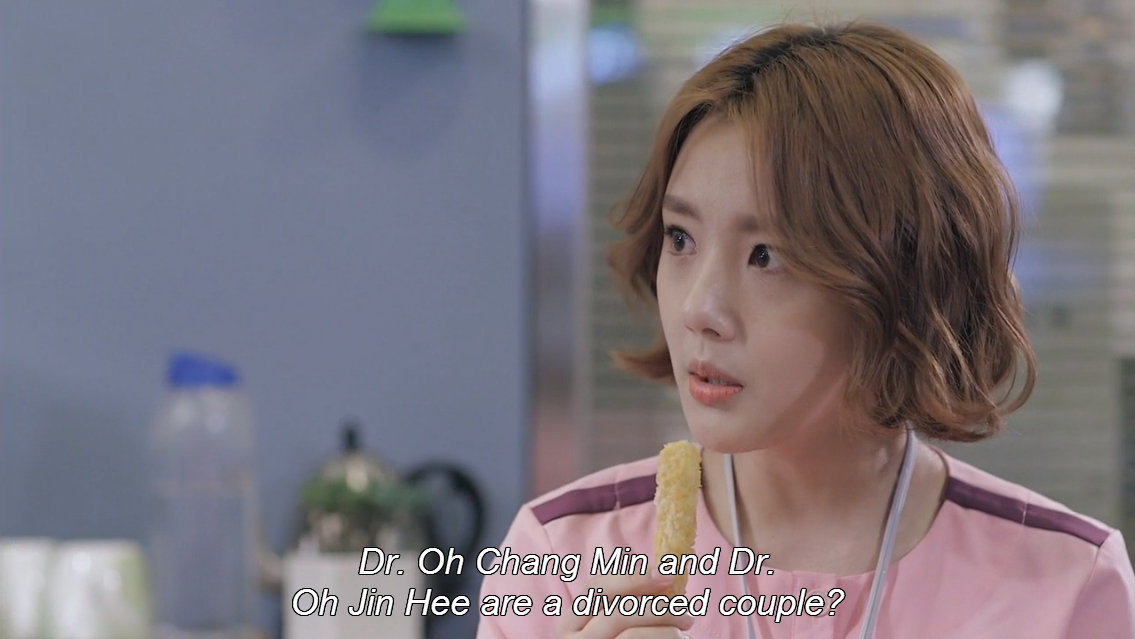 Fourth moment: Everyone figures out that Chang Min and Jin Hee were married to each other.

I'm pretty sure this was obvious in the way the acted towards each other since the beginning, but that's just me. I don't understand the amount of actual shock everyone had though. It's really not that big of a deal. 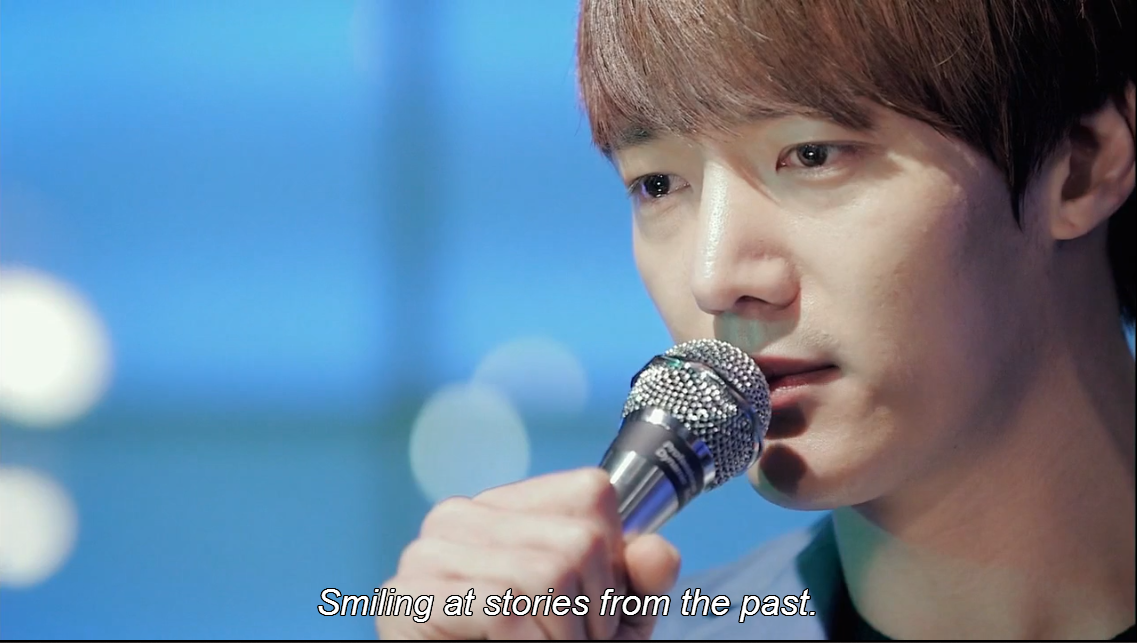 Bonus moment: We all knew they were going to have Choi Jin Hyuk sing after his unexpected success from singing in Gu Family Book. That also finally happened this week!

There was a lot of progress this week, but I'm honestly starting to question whether our leading couple is actually going to end up back together after all! Tell me your thoughts in the comments below and don't forget to join us for posts from TheZombieMamma and Karen!