Welcome to Hallyu Zombie Drama Review! I am joined by The Zombie Mamma and Karen Yoon-Kung and we will be writing weekly opinions on Emergency Couple starring Choi Jin Hyuk and Song Ji Hyo. 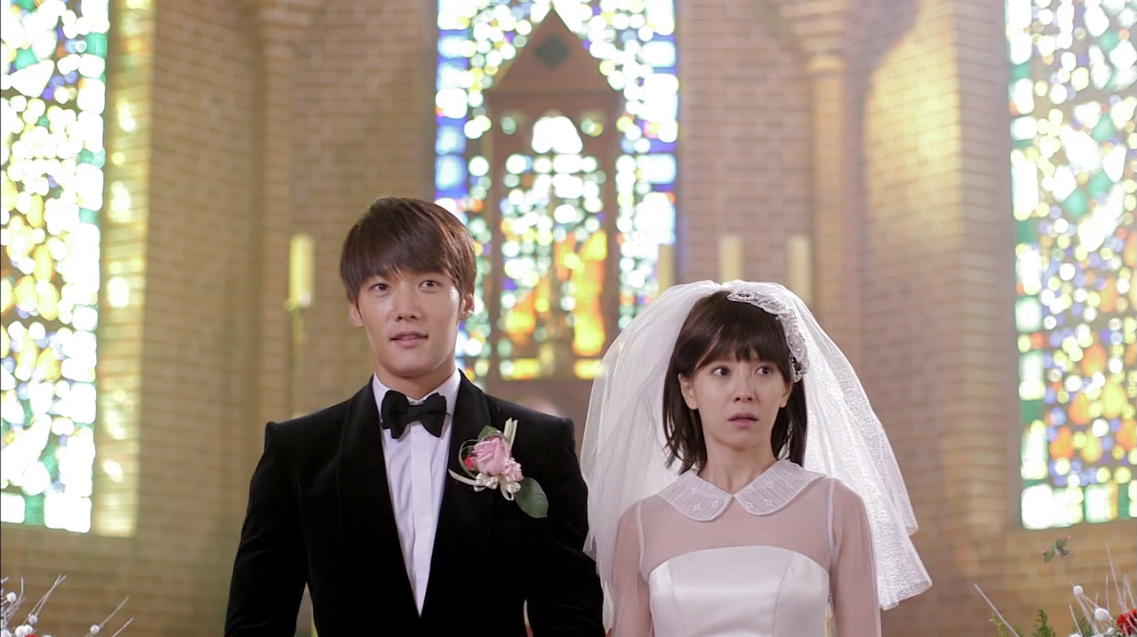 Honestly, I'm not sure how I feel about this show yet, so my opinion may be fairly short this time around. In Episode 1, we got to witness an adorable rush to the alter as Oh Chang Min and Oh Jin Hee ran away from those who were seemingly protesting the marriage (this was never really explained, so I can only assume that is what was actually happening). Then we are launched into a depressing household, where the characters have been married a year, but there is not real explanation as to what went wrong and how they ended up in that situation. The climax is, of course, this epic fight between the couple which I didn't find humorous at all. I have to say though, even though it was a bit over the top, it was one of the most realistic fights I have seen between a couple in a drama. There truly are toxic relationships that end with everything literally being destroyed and the two sides just staring at each other as to say "how did we get here?" So in that sense, bravo drama land? 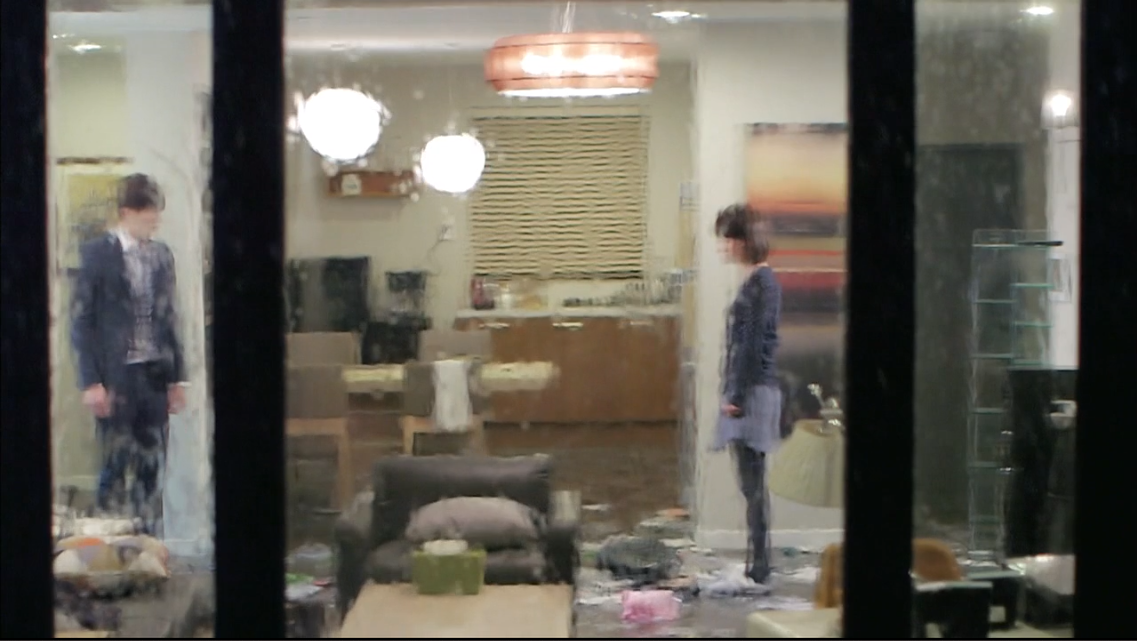 Since so much of the beginning story is missing, Episode 2 seems a little off-kilter to me. They run into each other, obviously still have an extreme dislike for one another, but all of that magically seems to subside in course of Episode 2.

Chang Min and Jin Hee both become interns at the same hospital. While Jin Hee makes mistakes the other interns and the department Chief are all hard on her, and Chang Min quickly ends up coming to her defense. We obviously know that they are going to end up back together at some point, but I still want to know what happened to begin with and why it's such a big deal that since it was never explained. Heck, Jin Hee even throws urine on Chang Min while he tries to prevent her from running into his mother/her former mother-in-law. He's seemingly trying to be a nice guy. 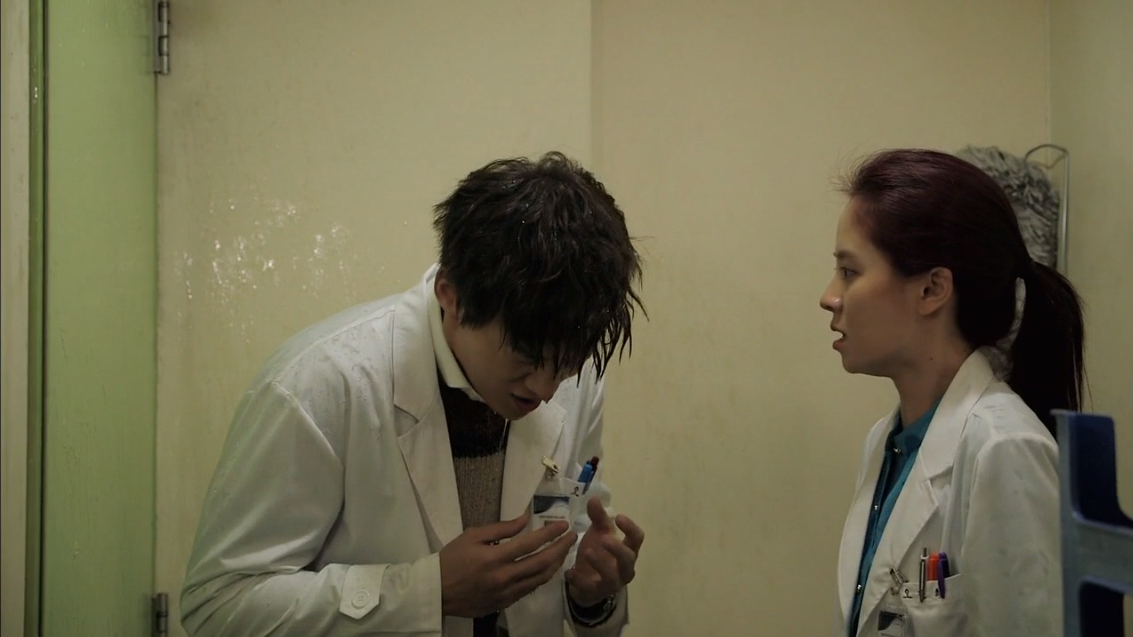 What I have come to appreciate about this show is the characters themselves are diverse. Each has their own strong point and so far, at least in the limited exposure we have had to them, hasn't waffled. Chang Min is strong-willed and caring although he comes off as cocky. Jin Hee is stubborn to a fault and seems to thrive off being told she can't accomplish something, as seen when Chief Gook tells her to quit trying to be a doctor because she ended up in the ER herself. Chief Gook himself has a stubborn streak but is willing to teach through a "tough love" approach to those who are willing to work to learn. Even the other interns have their quirks and I can't wait to see what they all develop into being.

The most stand out moment as far as comedy, since this show is supposed to be one, is the end of Episode 2. A crazy patient in the ER has taken Chang Min hostage at gun point and Jin Hee decides to save him. 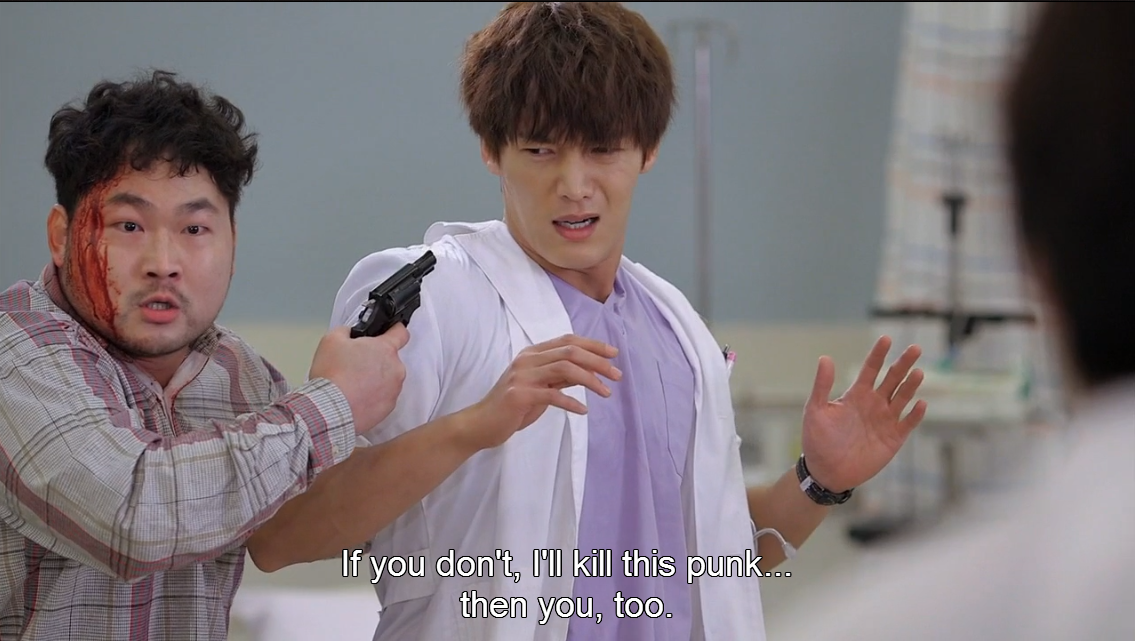 While the situation itself is not all that funny, watching her internal conflict about whether or not she should save Chang Min after she sees that she can get to the paddles is. Definitely not the smartest idea, because she shocks Chang Min as well as the gunman, but at least she did something unlike everyone else who hides... Except Chief Gook. He does try to talk the man down, but you can't talk to crazy sometimes. Oh. And the faces they make. Honestly. 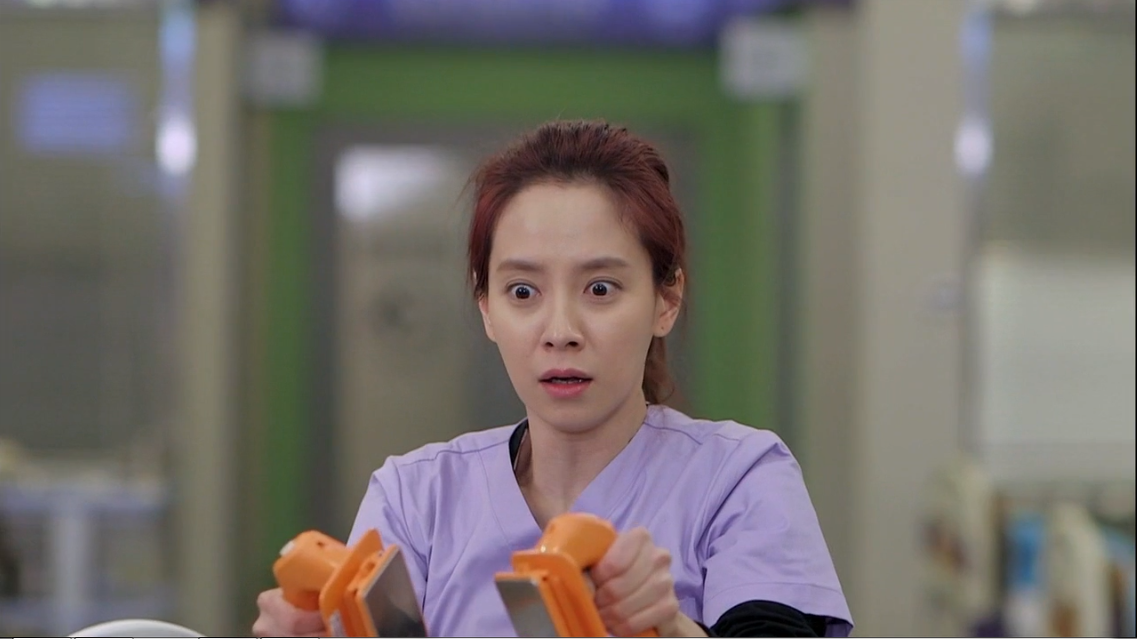 So, I want to know what you think of this new drama. Are you missing the back story? Where do you think this drama is going to go? Any characters you love so far? You can leave me a comment here or tweet @Hallyu_Tanya.

If you missed The Zombie Mamma's post yesterday, you can find it here. Don't forget to join us for Karen's post tomorrow and our group post on Thursday!