Wehaiyo Drive: Love Is Back

I am back after two weeks for another round of Wehaiyo Drive. Actually, I went on summer vacation and was not able to update for a while. Nevertheless, I tried to catch up on some drama shows last week including an old drama. 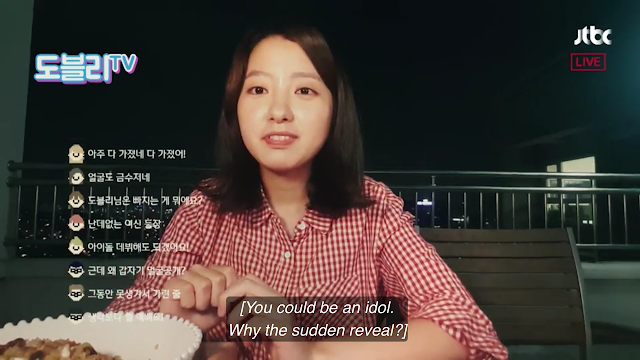 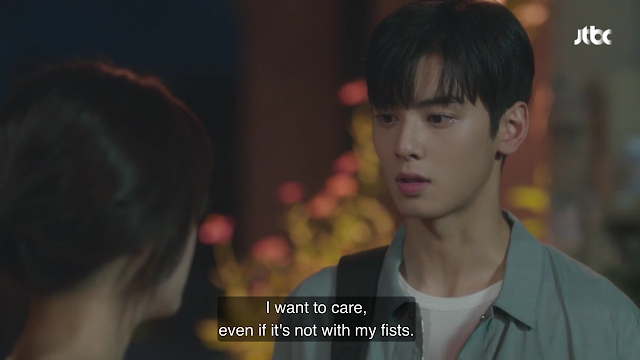 At this point, I am reviewing episodes seven to thirteen. It is easily my top drama right now to watch. My husband joined me in watching it halfway and he was also hooked by the drama.

First, I'd like to congratulate the mom, Na Hye Sung (played by Park Joo Mi) who finally reunited with her children, Do Kyung Seok (played by Cha Eun Woo) and Do Kyung Hee (played by Kim Ji Min). Na Hye Sung is really stepping up into her role as mom, though I wish she tried to reconcile with them earlier. It's a bit extreme also to leave the country while her children were small.

Next, I want to mention the most hated girl in the drama, Hyun Soo-Ah, who is supposedly the most beautiful chemistry freshmen student, but has a lot of hidden agendas. So far, she lies about where she lives, her family background (She needs to be struck by lightning for shunning family ties to her poor grandmother without a really good reason), her feelings toward at least three other classmates on campus (ruining one relationship already without care), and now we know that she covers up her bulimia problem. Even if I had to lie about the reason for going to the bathroom by bringing my toothbrush, I would at least look the part and actually brush my teeth before returning to work. I hate it when people say something and not follow through, even if it is just for pretend.

Kang Mirae really disappointed me lately. She had another ridiculous event where she got harassed for her appearance at her part-time job and it shook her up. She even started worrying about how other people would view her if she dated Kyung Seok, one of the most handsome men on campus. Luckily for her, Kyung Seok does not take "no" for an answer and tells her he will wait until she decides to change her mind. Soo-Ah's underhanded tactics actually forces Mirae to make decisions to protect Kyung Seok and confess to him herself. This is a classic case of moving forward after taking a few steps back. Too bad Kyung Seok was hurt in the process since he was punished for being handsome.

As mentioned in the last Wehaiyo Drive, I wanted to review a mini-drama. I am proud to add No Time For Love on the list as I was furiously waiting for each episode. I am drawn to dramas that show a different character's point of view in each episode such as Modulove (모두의 연애). I plan to do a full review on this drama in a later post, so if you are interested in that, please check this blog at a later time.

This drama talks about why each character does not have "time" or should I say, the reason, to date. College student, Geum Sarang (played by Nuri Kim) tried date a fellow college student Lee Seom (played by Joo Byung Ha), but that relationship was going nowhere as he just wanted a casual dating relationship or to flirt around with her. While trying to get over her last relationship, Sarang vows not to date after being burned by Seom, but then she meets Cha Joon Il (played by Park Sang Nam), who makes her falter.

Cha Joon Il is a marketing major who works multiple jobs to keep financially afloat while he looks for a permanant job. Therefore, dating is the last thing on his mind. He meets Sarang by accident upon returning her wallet that was found in the convenience store where he works and becomes interested in her.

Riwon (played by Kim Hyeonju) is a longtime friend of Joon Il and supports him however she can. She also realizes, for a very long time, that she has an interest in Joon Il as well.

Finally, Lee Seom was a man who was not ready to be in a relationship based on seeing his friends and thought that flirting around was the best method for not getting hurt.

Throughout the drama, I was the most excited watching Joon Il and Sarang's love blossom. This drama is worth watching and is only eight mini episodes long. 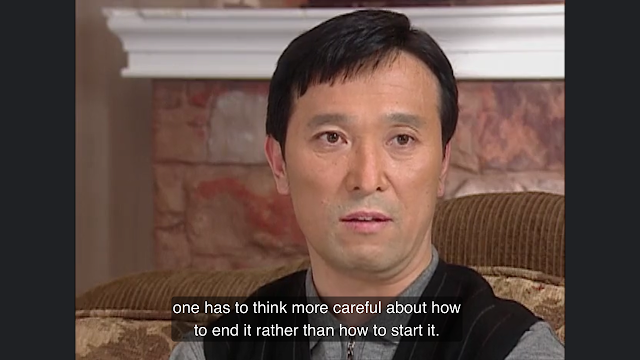 I have gone back to watch an older drama, Delightful Girl, Choon Hyang, which I never finished even though I loved the story. People who know the famous love story would enjoy this drama way more because this drama is a modern take of the story of Choon Hyang and her lover, Mong Ryong. I watched the 2000 film, Choonhyang, years ago so I knew the basic background of the story. At the end of every episode in the drama, there is a reference to the original storyline in a historical scene with a plot twist.

I especially love the main leads of the drama version, Han Chaeyoung and Jae Hee. They are both beautiful people with a lot of expressions when they act with each other. Their couple scenes are so realistic and comedic, which is something I miss from watching Korean dramas. I feel a certain sadness that they are not real life couples, but of course, it is only my wishful thinking.

Thirdly, actor Uhm Tae Woong, who plays Byun Hak Do, is really handsome in this drama. I almost wish his character could be with Chunhyang as well.

I had a lot of laughs with this drama and I can see why the viewership was high and the drama and its cast became very popular. So far, I watched up to episode 11 when Choon Hyang and Mong Ryong became a real couple and started falling in love. I am desperately waiting for a kiss scene. I have not finished the drama yet, so maybe I can talk more about this in the next Wehaiyo Drive.


There is a lot of good music lately. I will probably introduce more in the next Wehaiyo Drive, especially female artists.


I have not watched the Mr. Sunshine drama, but I am already feeling very sad vibes. Baekho's voice shines in this song with his strong and sad voice in the chorus. The entire Nu'est W group sang an excellent song. It makes me think that Nu'est W will continue to have great opportunities to show their talent. Listening to this song makes me yearn for another Nu'est W comeback.

The more I listen to this song, the more I am addicted to it. I am a definite NCT fan. Sadly, this is member Mark's last promotion with NCT Dream as he is "graduating" from NCT Dream subunit, which is a group meant to be for youngsters.

A reason why I love NCT Dream songs is that they are so positive. Their songs are very upbeat. When I think of this group, I think of cheers, joy, possibilities, and the power to dream of achieving anything.

This song is no different. There is only one direction we can head as we live our lives: We go up. We improve ourselves. We level up.

If you have time, watch their NCT Dream 100 second dance, a compilation of their songs.

In their new song, the music, while it sounds great, did not grab my attention as much as their dance moves. I really liked the beginning when they stand in a circle and the camera spins around to film the members. I love how they break into smaller groups to dance and how they dance around each other. I also liked how they get into an almost "pool ball" formation like how a player first sets up the balls on the pool table before starting to play pool. Their dance performance is impressive!

I am feeling their energetic performance as usual.

The song has a confident American-style song lyrics about a singer wanting to be with a girl, knowing that the girl is also interested in the singer. The girl should know that she wants to be with the singer and that to make things less complicated, they should be together.


I hope you enjoyed this week's Wehaiyo Drive. I realized that I have so much that I want to express, write and post, but it takes hours for me to create these posts. Please cheer me on.