The Sunshine Award - Me?

This blog is not dead, but on hiatus since I have no idea how to juggle my life with a newborn child. Haha. There's so many dramas I've seen and so many reviews I haven't written yet, but believe me, I am watching them (on my spare time, perhaps 20 minutes at a time). 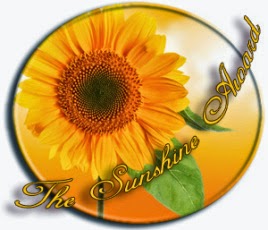 My good buddy Zombiemama nominated me for The Sunshine Award as if I deserve one! I'm not sure how many people I have inspired by providing Wehaiyo!, but I suppose at least one person is enough!

The Sunshine Award is given to bloggers who are positive, inspiring and spread a little sunshine with their blogs. It’s kind of like an online chain letter, but spreads happiness and light instead of ominous threats of bad luck. :)

I would like to thank Zombiemama for the nomination. Would it be bad luck if I broke the chain? I am on hiatus after all. Anyway, onto the questions.

If you could live anywhere in the world, where would it be and why?

I think I'd stay right where I am. I often think about this question and while I do like to travel, I'd like to travel and then come back home to what is familiar to me. I'd like to own a house someday though. 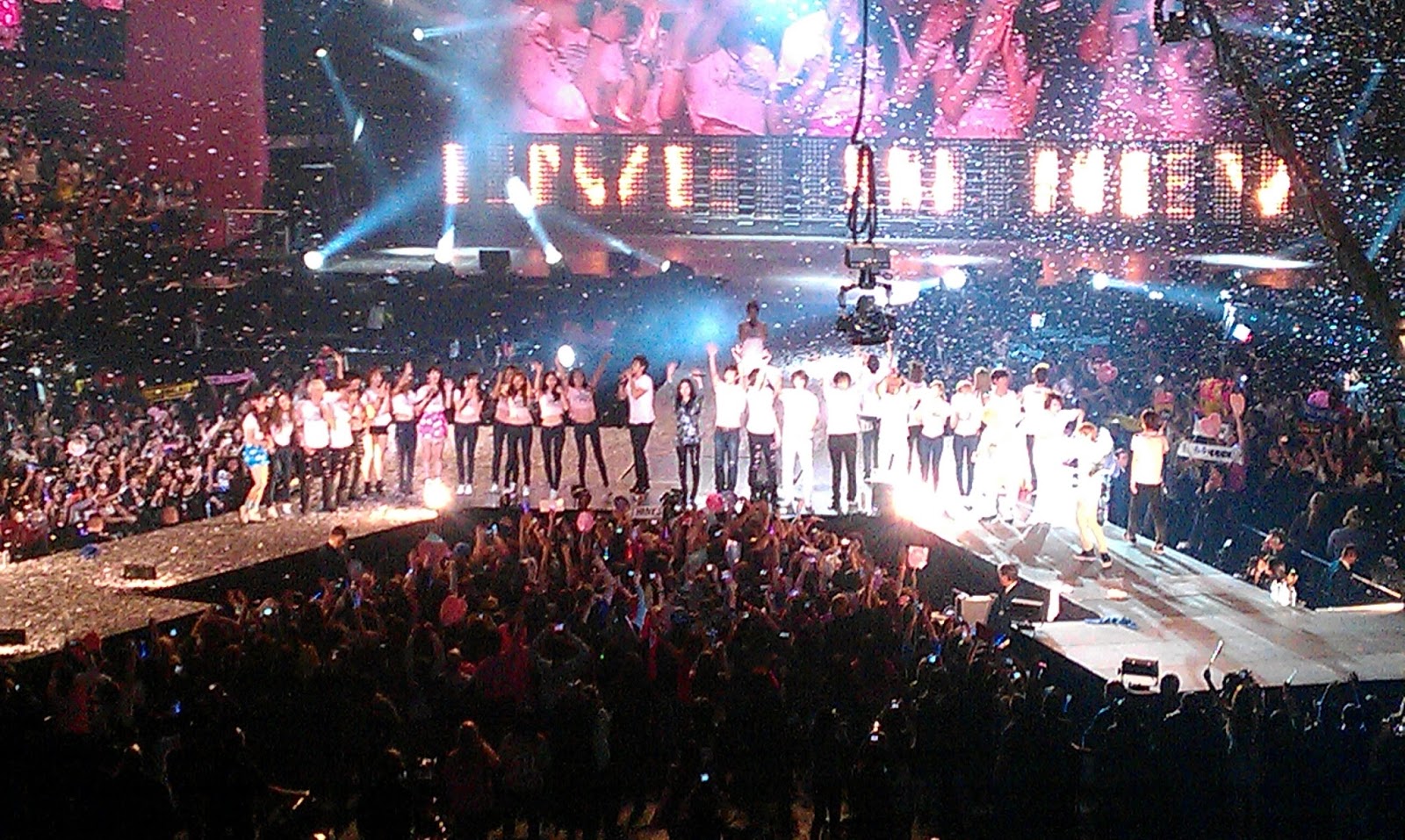 What was the best concert, gig, performance, or festival you’ve ever been to?

I think the 2011 SMTown concert was the best Kpop concert I've ever attended. I am a SM fan after all and the staff bumped my seat to the more expensive middle section where I had a great view! I almost cried watching SNSD take the stage.

What is your go-to karaoke/noraebang song (or your hairbrush-mic in the mirror song if you’re shy)?

Choose one: Would you want to be a rock star or a movie star?

Ideally, I'd like to do a little of both. Korean rockstars such as FTIsland's Hongki and all the CNBlue members are acting so why not? Though, if I had to choose, I'd probably choose to be a rockstar and hope I'd get some side movie roles. Music is what touches people and that's what I love about it.

If money or time was not a concern, what one thing would you love to try or learn how to do?

I'd like to start my own language school, starting with Korean and Chinese.

Who was your very first celebrity crush?

It's really hard to say. I don't remember! He's definitely an older figure though.
Posted by Karen at 1:58 PM